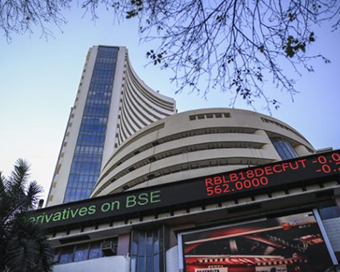 Indian equity benchmark indices climbed in opening deals on Friday led by gains across all sectoral indices after a steep fall in the previous session and a consistent decline in the past five straight sessions.

Sensex was up 481 points or 0.9 per cent to 53,411 points in early trade, whereas Nifty up 147 points or 0.9 per cent at 15,955 points.
However, equity investors remain worried amid the persistently high inflation and tight monetary policy stance by several central banks.
India's retail inflation accelerated to 7.79 per cent in April due to high fuel and food costs.
The inflation print remained above the tolerance limit of the central bank RBI for a fourth month in a row, data released on Thursday showed.
"The positive side is that all this bad news is already known and factored-in by the market. Since the market is oversold, a bounce back can be expected but the texture of the market remains weak for long-term investors, high quality financials and IT provide investment opportunities," said V K Vijayakumar, Chief Investment Strategist at Geojit Financial Services.
Tweet
Share 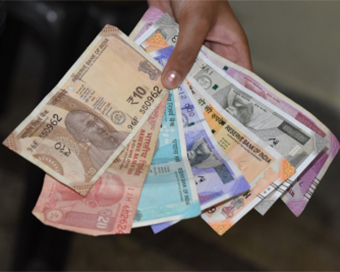 Rupee Falls 30 Paise To Hit Record Low Of 77.55 Against US Dollar 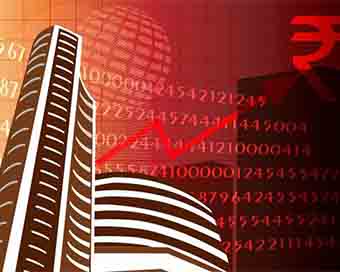 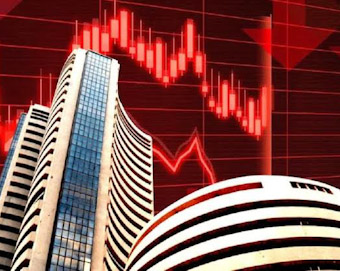 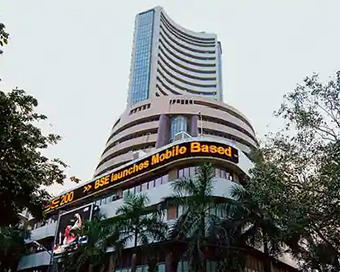 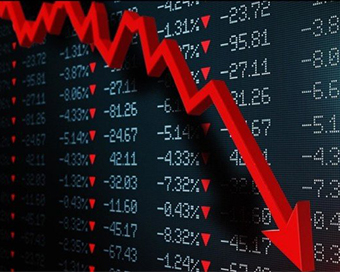 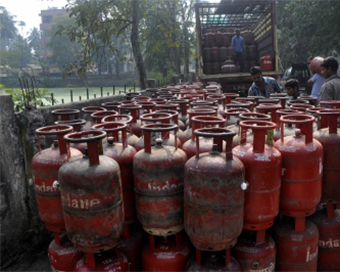 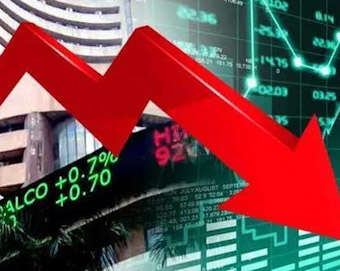 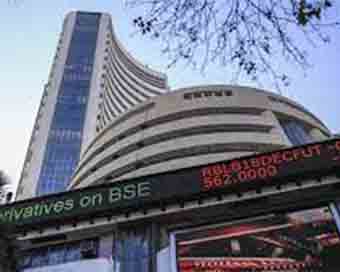 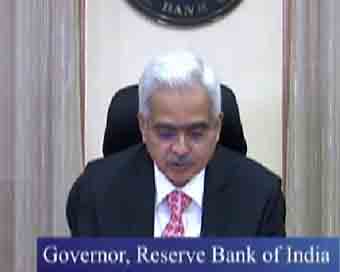