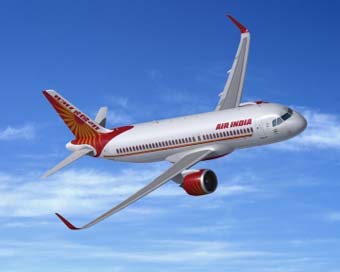 Amid the ambitious plan of the Tata owned Air India to raise its market share substantially to at least 30 per cent in the domestic market, there is a buzz within the aviation industry on the possibility of its merger with Vistara, a joint venture between Tata Sons and Singapore Airlines.

Amid the ambitious plan of the Tata owned Air India to raise its market share substantially to at least 30 per cent in the domestic market, there is a buzz within the aviation industry on the possibility of its merger with Vistara, a joint venture between Tata Sons and Singapore Airlines.

On September 15, Air India unveiled its comprehensive transformation plan, to establish itself, once again, as a world-class global airline. It said that over the next five years, it will strive to increase its market share to at least 30 per cent in the domestic market while significantly growing the international routes from the present market share. The plan is aimed at putting Air India on a path to sustained growth, profitability and market leadership.

Air India clocked a market share of 8.5 per cent in August while carrying 8.61 lakh passengers. On the other hand, Vistara has maintained its second position in terms of the market share during the last two months July (10.4 per cent) and August (9.7 per cent).

Apart from this, Air India has talked about its fleet expansion plan by introducing five widebody and 25 narrowbody aircraft. The airline has also said about getting back its grounded aircraft in service.

On the other side, Vistara has 55 aircraft and the number will increase to 60 in the upcoming months. In the winter schedule starting from October end, Vistara will add more flights to Europe as it has planned increasing capacity to Frankfurt and Paris.

When asked about the possibility of a merger, an industry insider said that there was speculation about the merger particularly after Air India's announcement of the transformation plan. There will be clarity on this only in the coming months. The ambitions of Air India to have 30 per cent market share from the current existing market share of 8.5 per cent gives enough support to the buzz of a merger with Vistara," he said.

When contacted, both the airlines refused to comment on the possibility of merger.

Moreover, the Competition Commission of India approved Air India's proposed acquisition of Tata group's entire 83.67 per cent stake in Air Asia India. The approval gives a boost to the group's plans of merging the two airlines.

Air India and AirAsia have a combined market share of 13 per cent in India. The group already planned to merge AirAsia India with Air India Express.

Air India has spread its wings to become a major international airline with a network across the US, Canada, the UK, Europe, Far East, South East Asia, Australia and the Gulf. The airline also has an extensive domestic network, including far-flung areas of India's North-East, Ladakh, Andaman & Nicobar Islands.

India's first international budget carrier, Air India Express was launched in 2005 to meet the need for affordable services on short and medium haul routes -- connecting smaller towns directly to the Gulf and South East Asia regions. After 69 years as a government-owned enterprise,Air India and Air India Express were reacquired by the Tata group in January 2022. Post the acquisition, time-bound transformation milestones have been laid out and a series of steps have been initiated towards achieving the same in order to ensure Air India once again emerges as a world class airline. 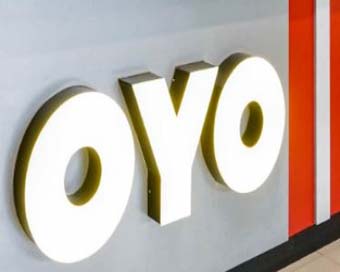 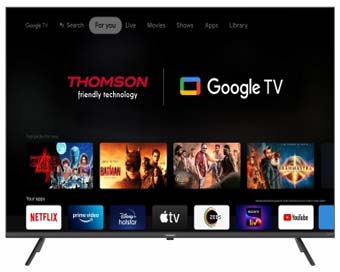 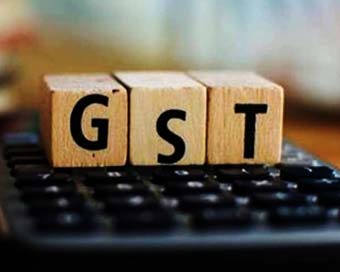 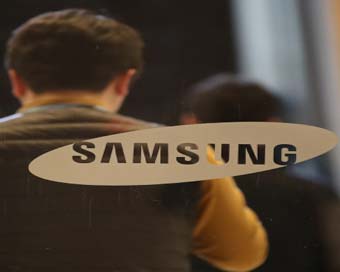 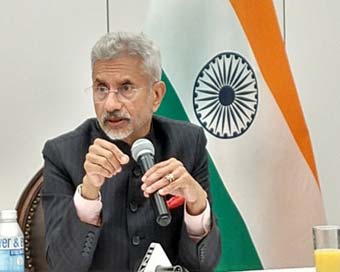 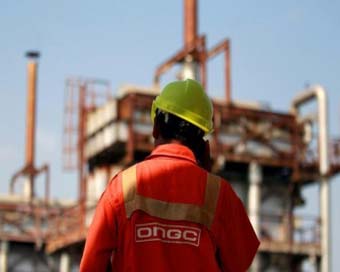 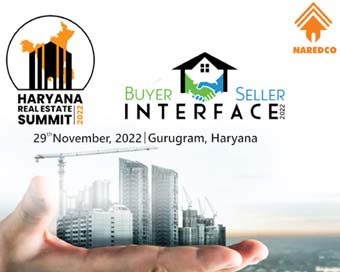 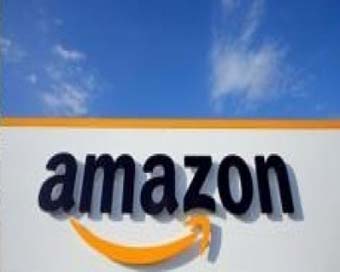 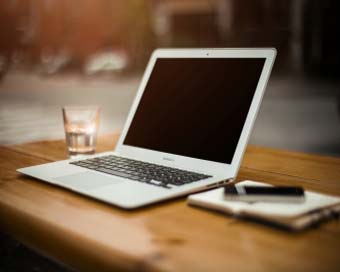