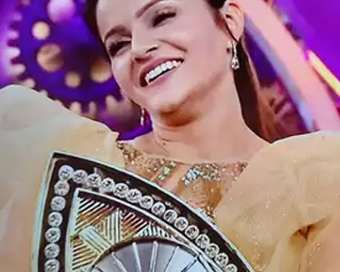 Bigg Boss 14 winner Rubina Dilaik says her only mantra was to touch everyone's heart with an honest gameplan in the house, adding that she is already missing the house where she stayed for over 100 days.

Rubina took home Rs 36 lakh and the Bigg Boss trophy on being crowned winner of the reality show on Sunday night. She defeated Rahul Vaidya, Rakhi Sawant, Nikki Tamboli and Aly Goni.
"I had always prayed that I would reach the finale because my only mantra was that I want to touch everyone's heart by living honestly. Winning the trophy was about 'kismat ka khel.' I had left it to destiny but when I meet the hard work it is the most beautiful thing that can ever happen," Rubina told IANS.
The actress was the only contestant who completed a stay of almost five months in the Salman Khan-hosted show. Now that she returns home with the trophy, she is already missing the Bigg Boss house.
"I am missing the house. Now I feel that I can't go back in, so the whole missing feeling is kicking in. I am actually missing the house already," Rubina Dilaik said.
What does she plan to do with the amount she won on the show? "I have the trophy on my lap like my baby and I did not realise that I have got a winning amount, too! So, honestly I don't know what I will do," Rubina said.
Rubina has had her share of friends and foes in the house. Does she plan to be friends with former housemates out of the show?
"I am out with a clean slate and I am looking forward to building good and healthy relationships here onwards," she said. 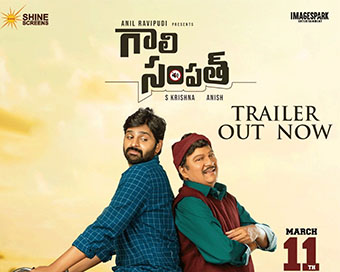 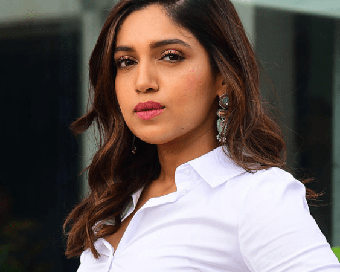 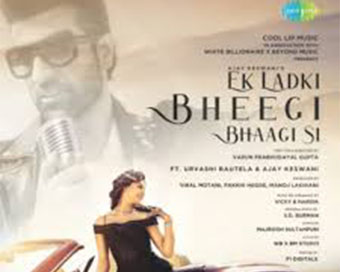 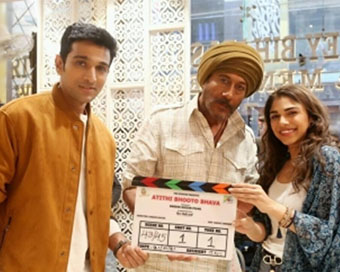 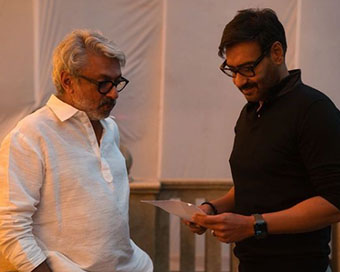 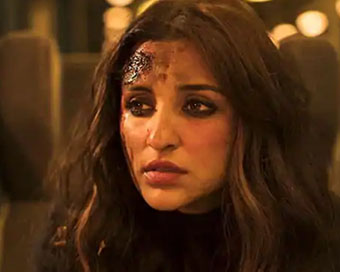 The Girl On The Train: A Derailed Drama 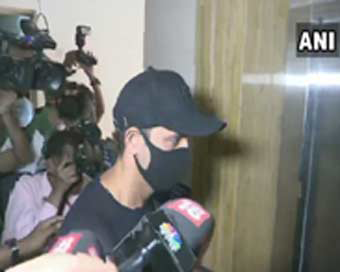 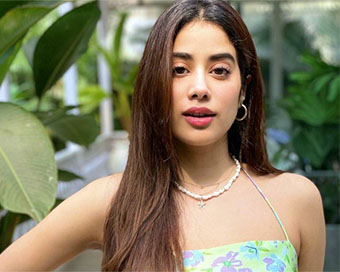 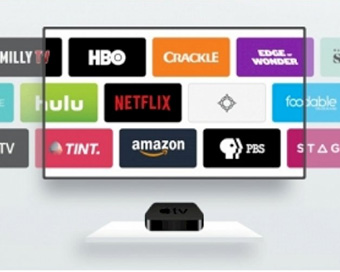