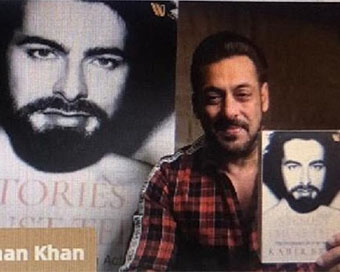 Actor Kabir Bedi launched the book cover of his forthcoming memoir "Stories I Must Tell: The Emotional Life Of An Actor". The cover was digitally launched by actor Salman Khan on Facebook on Wednesday.

In his interaction with Salman, Kabir Bedi narrated a series of fascinating anecdotes that he has penned in the book.
Wishing luck to Kabir Bedi for the book, Salman Khan said: "Your personality as a star and human being is pure, so whatever comes out from this book would be straight from your heart and soul. It is going to be a beautiful read and I wish that a lot of people will learn from your experiences shared."
Bedi said at the event: "It is indeed a special moment for me to have GQ and Salman Khan unveil the cover of my book. GQ represents the best style. And Salman is a person who has a heart of gold and one who has been a good friend to me. My book is the story of a middle class boy from Delhi who becomes an international star. It's also about the successes I've seen, the emotional traumas I've suffered, how I survived the worst of them, and found fulfilment in the end."
"Stories I Must Tell: The Emotional Life Of An Actor" is about the highs and lows of Kabir Bedi's professional and personal life, his tumultuous relationships, including marriage and divorce, why his beliefs have changed, his wrenching setbacks, his exciting days in India, Europe, and Hollywood, and how he made India proud.
The book is scheduled to be published with Westland Publications on April 19. 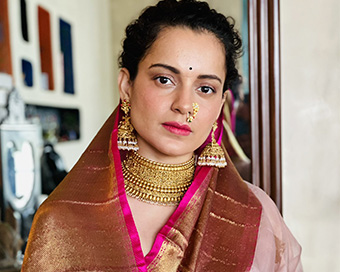 Kangana: If You Don't Know What To Do On Navratri, Worship Your Mother 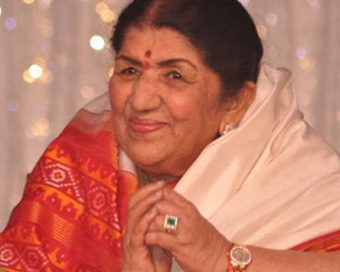 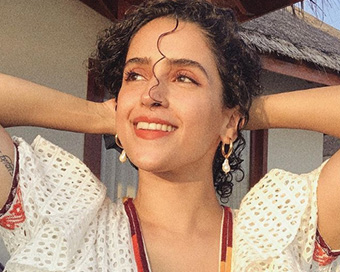 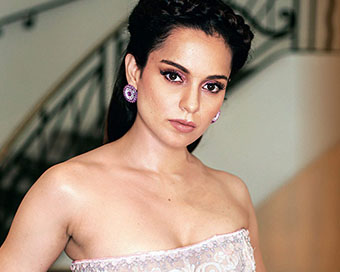 Kangana Ranaut: Can Anyone Tell Me If Maharashtra Has A Lockdown? 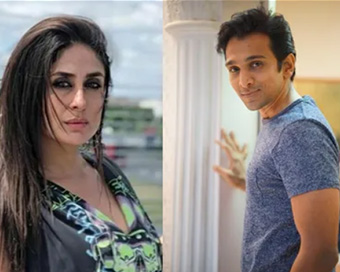 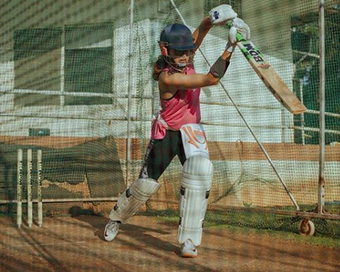 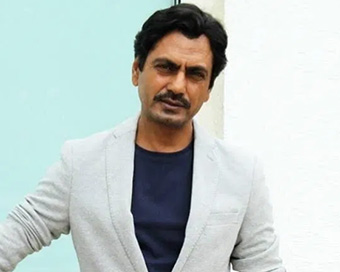 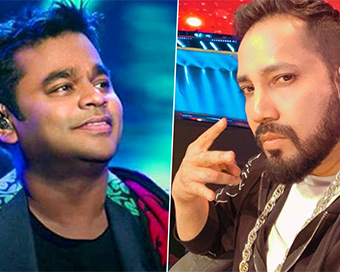 When Mika Singh Made A Blunder In Front Of AR Rahman 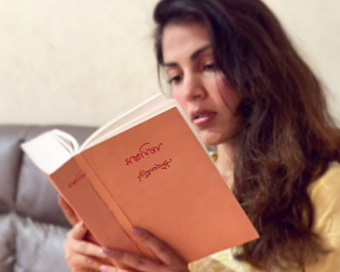 Rhea Chakraborty Is 'keeping The Faith'