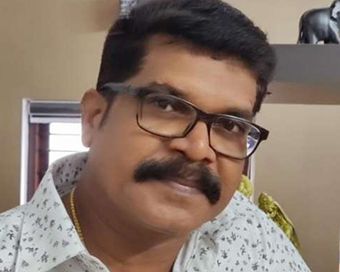 He was found hanging in his house near here and the police have registered a case of unnatural death and have commenced a probe.
Ramesh had two days back returned from shooting from a location for his latest project.
He was one of the most popular and busy TV serial actors in the state and has also acted in films.
Ramesh soon after his college days along with his friends took to the drama stage and for the past 22 years he has been a very busy actor. 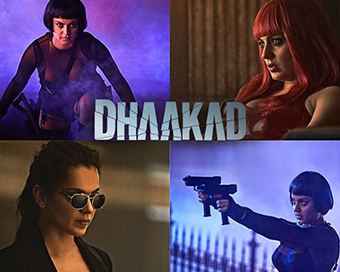 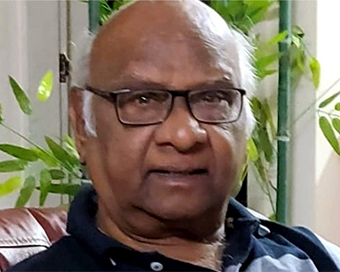 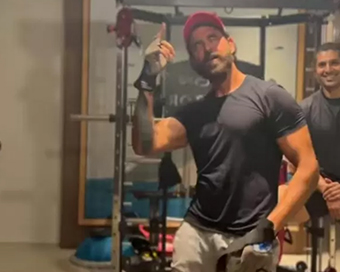 Hrithik Roshan Breaks The Internet With His Viral Dance Videos 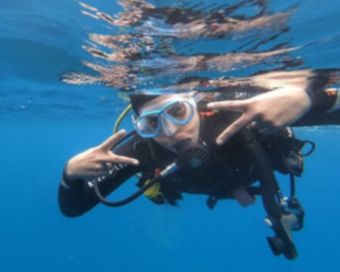 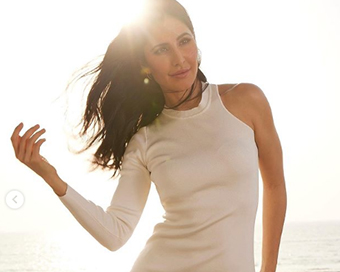 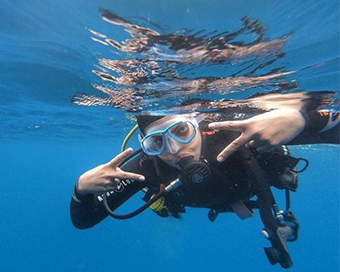 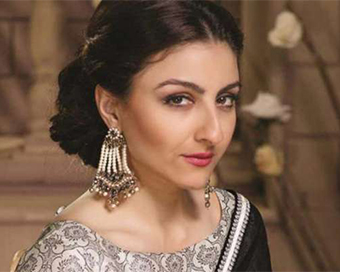 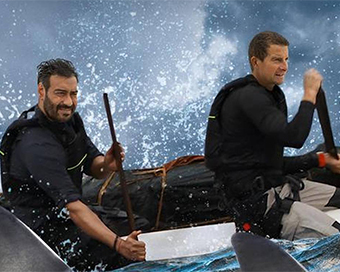 Ajay Devgn On His Indian Ocean Adventure With Bear Grylls 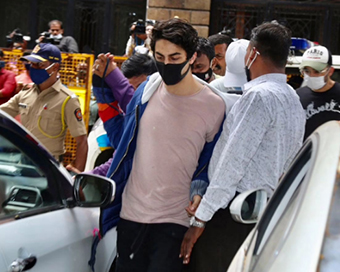