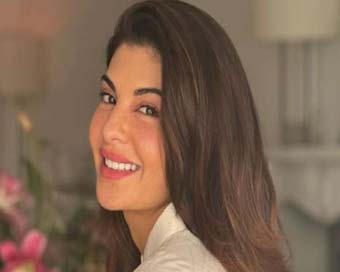 She went inside the EOW office from a back door and was accompanied by her counsels.

The EOW had earlier postponed her questioning on her request and had fixed the matter for Wednesday. Pinky Irani, an associate of Fernandez has also been summoned to join the investigation and both are likely to be grilled together.

Sources in the unit said that they have prepared a long list of questionnaire which will be asked to the actress.

"We will ask her about her relationship with Chandrashekar and the gifts, money which she received from the conman. We might confront Irani and Fernandez," the source said.

There are possibilities that the questioning can go for two or three days. The questions that will be asked to Irani and Fernandez have been prepared by the top officials of the agency to nail the lies of Chandrashekhar.

In the first week of September, the EOW officials had recorded the testimony of another Bollywood actress Nora Fatehi in the matter.

Chandrashekhar was arrested for allegedly cheating and extorting money from some high-profile people, including former Fortis Healthcare promoter Shivinder Mohan Singh's wife Aditi Singh. Many Bollywood actors and models have been questioned by the Enforcement Directorate for their alleged links to Chandrashekhar.

In April last year Chandrashekhar was arrested in another money laundering case linked to the 2017 Election Commission bribery case, which allegedly involved a former AIADMK leader among others. 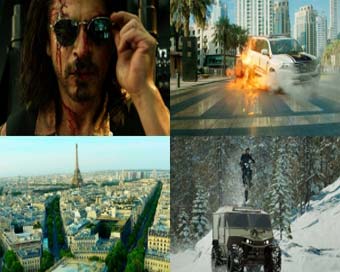 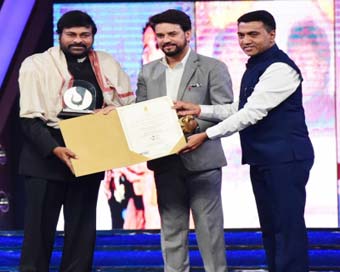 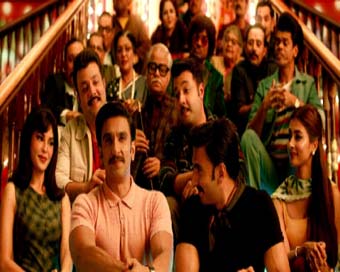 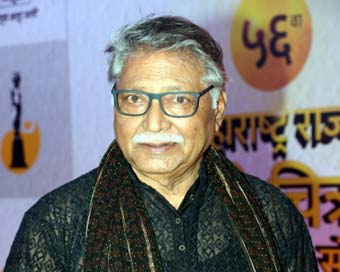 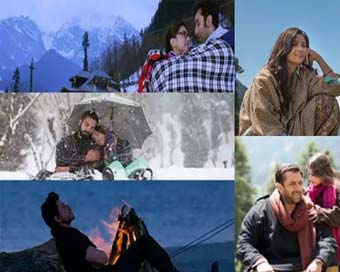 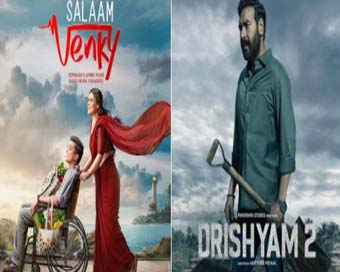 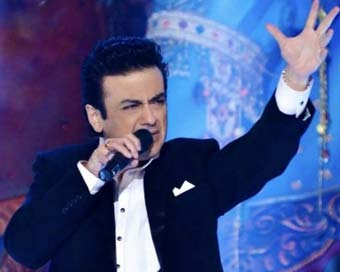 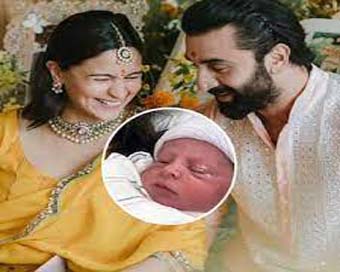 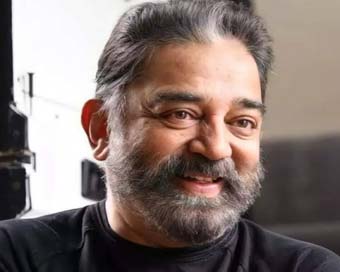