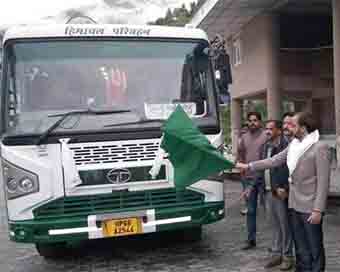 HRTC Regional Manager Mangal Chand Manepa told IANS over phone that the bus would ply on the Jispa-Delhi route.
"The service was suspended after high mountain passes on the Leh-Manali highway started experiencing snowfall," he said.
The fare from Delhi to Jispa, via the Rohtang tunnel, will be Rs 2,038 per passenger. The bus will take around 17 hours to complete the journey.
Tweet
Share 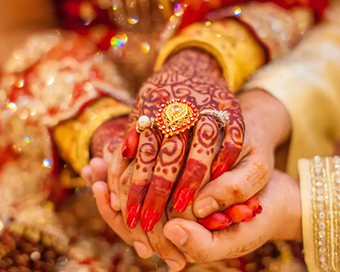 92% Of Indian Youth Believe That It Is Normal Not To Use Husband's Surname: Report 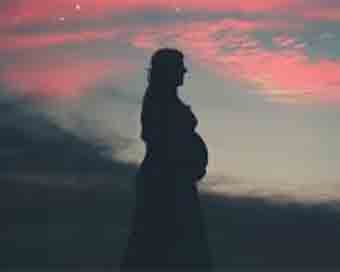 High Stress During Pregnancy Can Lead To Complications 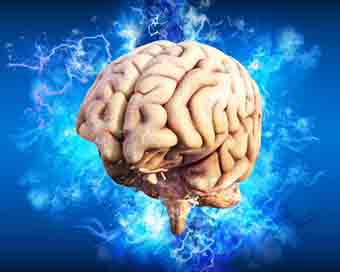 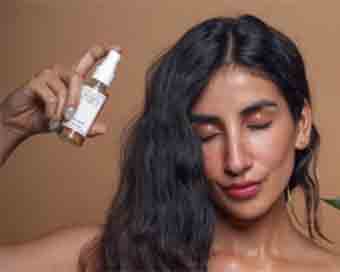 Hair Perfume Is The Next Big Thing In Beauty 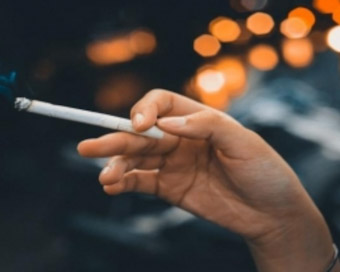 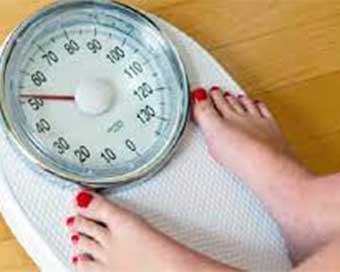 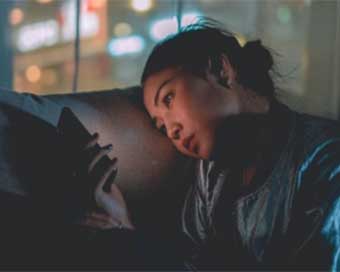 What Is Mobile Radiation And How Does It Affect Your Skin? 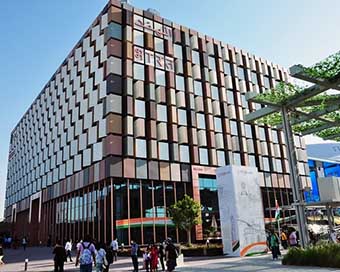 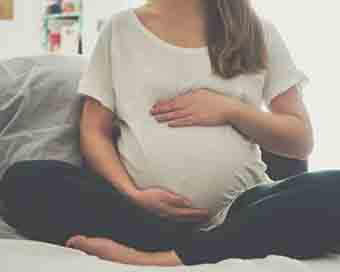