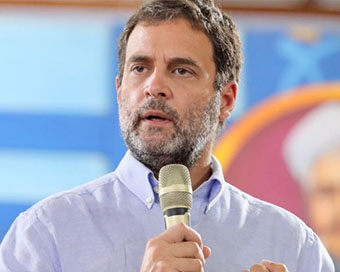 Congress leader and former AICC president Rahul Gandhi has charged that the Rashtriya Swayamsevak Sangh(RSS) has destroyed the free press and institutions in the country in a systematic manner over the past six years. He was addressing a meeting of advocates at VO Chidambaram college hall, Tuticorn, on Saturday.

He said the nation is held together by institutions including elected institutions like Lok Sabha,Vidhan Sabhas and Panchayats and institutions like the judiciary and a supporting free press. Pointing out that all these institutions and a free press hold the nation together, Rahul Gandhi stated that democracy in India is dead. He went on to say that democracy does not die in a day but in a systematic manner and alleged that the RSS was instrumental in destroying the democracy of the country.
Rahul Gandhi, who is an MP from Wayanad constituency in Kerala, said that the RSS combined with capitalists has destroyed the balance of the country. He also charged that when the institutional balance of the country is lost, states don't have equal say.
Attacking Prime Minister Narendra Modi directly, he said "The question is not that the PM is useful or useless but to whom is he useful? It's like Hum Do Hamare Do".
On the Citizenship Amendment Act (CAA), the Congress leader said that it is discriminatory and added that the farm laws passed by the parliament, are against the poor farmers of the country.
Rahul Gandhi also said that the people cannot rely on the institutions to protect democracy and added that people's power is the only power that can protect democracy and democratic institutions.
The Congress leader is on a three-day visit to Tamil Nadu where assembly elections are being held on April 6, along with Puducherry and Kerala. He had visited Puducherry before embarking on the Tamil Nadu visit.
It may be noted that the Congress party has been staking claim to contest in 45 assembly seats in the DMK-led alliance but the DMK has been sticking to its stand of allowing only 22 assembly seats to the grand old party.
Former Kerala Chief Minister Oommen Chandy was deputed by the Congress high command to have a one to one meeting with DMK supremo MK Stalin but a consensus was elusive even in that meeting.
Tweet
Share 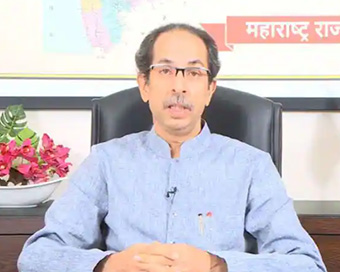 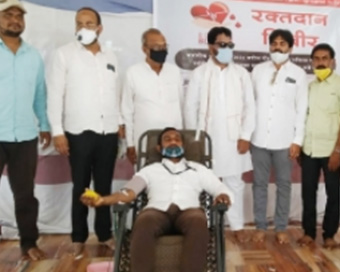 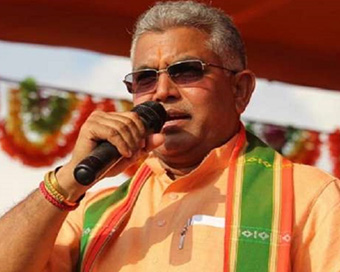 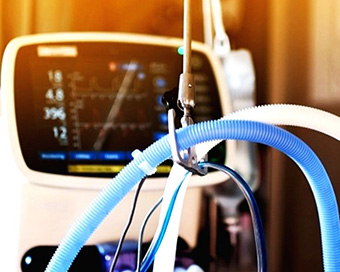 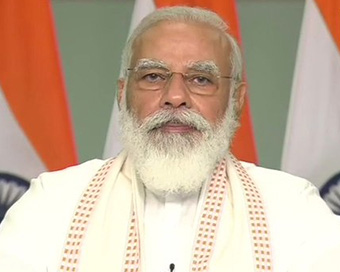 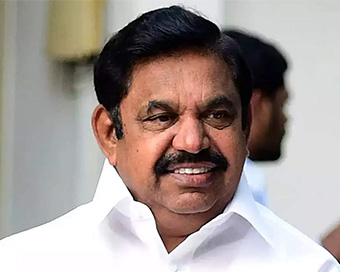 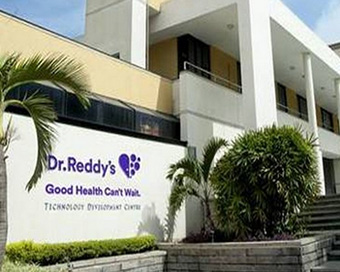 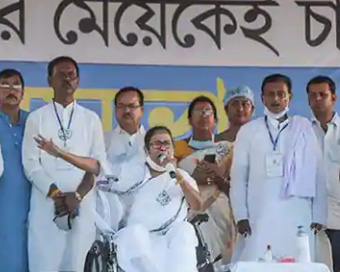