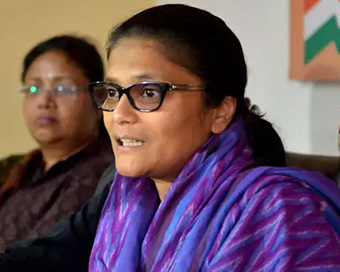 With an eye to make a dent in the Northeast region, particularly in Assam and Tripura, the Trinamool Congress on Tuesday nominated former Congress MP from Silchar, Sushmita Deb, for Rajya Sabha.

Deb, who recently joined the Trinamool from the Congress, is likely to become the face of the party in the Northeast.
"We are extremely pleased to nominate @SushmitaDevAITC to the Upper House of the Parliament. @MamataOfficial vision to empower women and ensure their maximum participation in politics shall help our society achieve much more," Trinamool tweeted.
Recently the Election Commission of India had announced polls for six Rajya Sabha seats across five states, including West Bengal, Tamil Nadu, Assam, Maharashtra and Madhya Pradesh.
The Rajya Sabha seat in West Bengal fell vacant after Manas Bhuniya contested and won in the Assembly elections held earlier this year. Deb has been nominated in his place. The elections will be held on October 4.
It has just been a month since Dev left the Congress and joined the Trinamool. She had earlier said that she would undertake any responsibility given to her by the Trinamool and West Bengal Chief Minister Mamata Banerjee.
According to political analysts, Dev has been nominated to the RS as she is campaigning in Assam and Tripura with the objective of expanding the party's cadre and influence in the Northeast region.
Another factor is Trinamool's ambition to outdo the BJP in the 2024 Lok Sabha elections. With Dev being a former Congress spokesperson and the chief of the All India Mahila Congress, Trinamool is hopeful that she could soon represent the party nationally under the party's national General Secretary Abhishek Banerjee.
Also, the Trinamool is more vocal about women's representation in the Parliament, which is where Dev's experience would come in handy.
According to sources, Sushmita Dev was reportedly expecting such a coveted post from the Congress earlier. Now that the Trinamool has nominated her for the RS bypolls, it will bolster her position in the corridors of power, besides helping the Trinamool to expand its base in the Northeastern states. 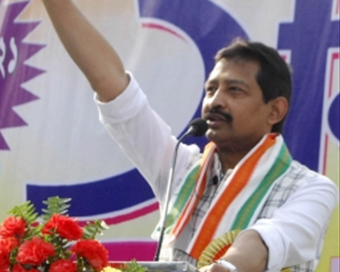 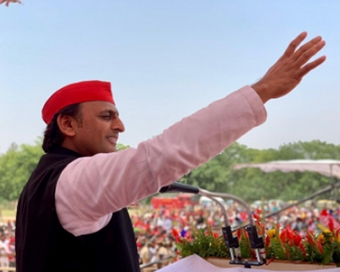 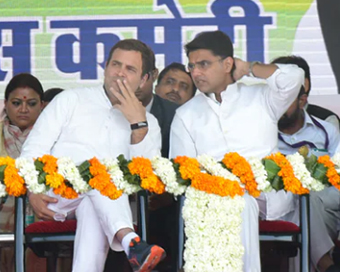 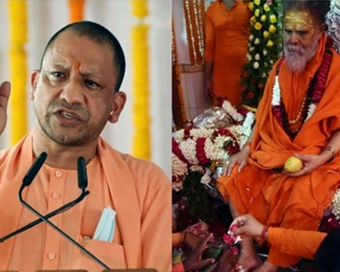 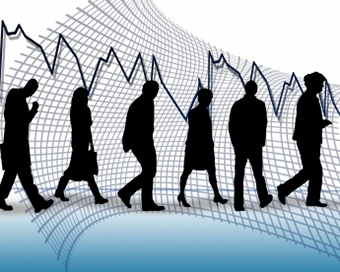 Rajasthan The Most Unemployed State After Haryana 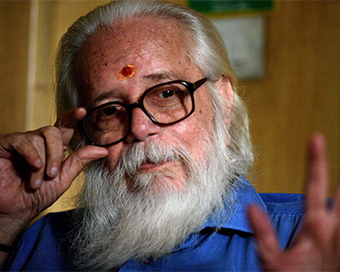 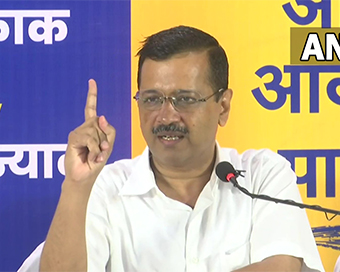 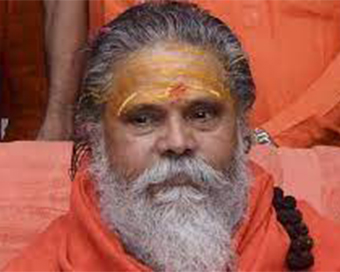 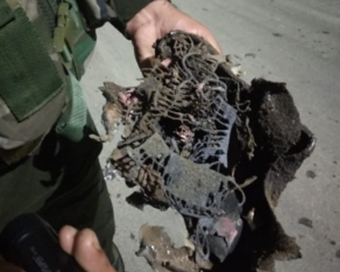