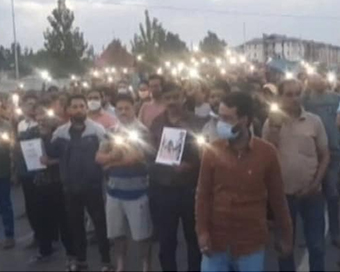 Massive protests were held in several parts of Jammu and Kashmir last night as Kashmiri Pandits demanded safety in the wake of the killing of a 36-year-old man from the community.

Members of the community left their transit camps, where they have been living since their exodus during the wave of militancy in 1990, blocked roads and raised slogans against the central government, saying it has failed them. Slogans were also raised against Prime Minister Narendra Modi and Union Home Minister Amit Shah.
At several places, candlelight marches were also held.
Tweet
Share 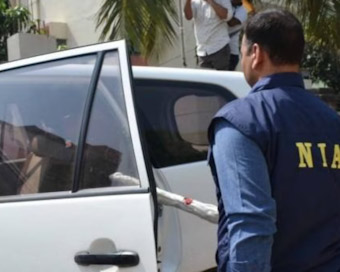 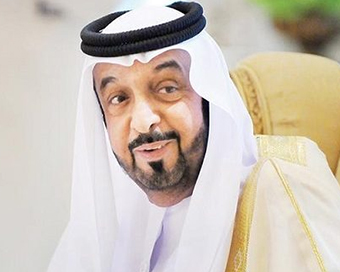 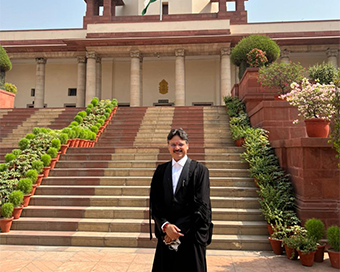 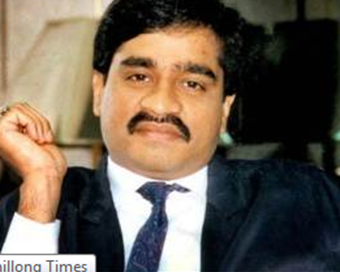 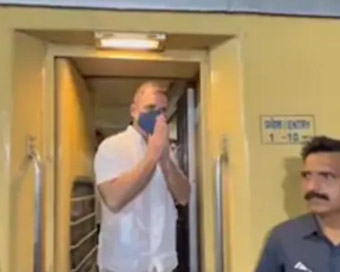 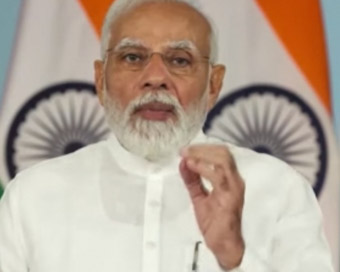 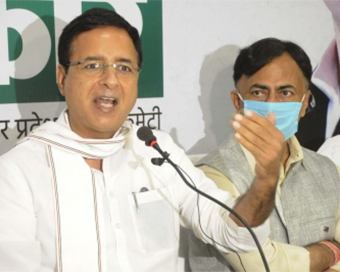 Udaipur Will Be New Milestone Of Hope, Aspiration & Change: Congress 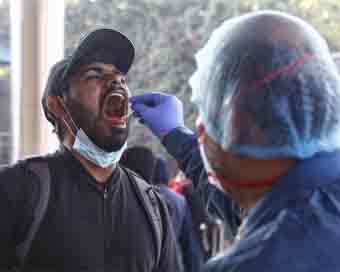 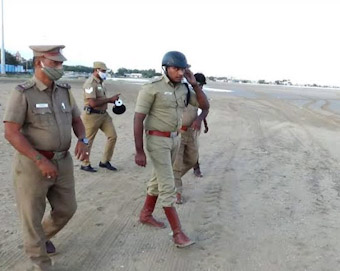