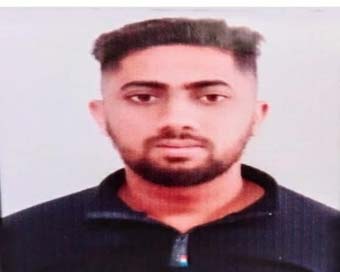 The alleged black mail and rape of a 13-year-old minor girl has taken a "love jihad" turn in Mandya district of Karnataka.

The alleged black mail and rape of a 13-year-old minor girl has taken a "love jihad" turn in Mandya district of Karnataka.

Preliminary inquiries reveal that 25-year-old Yunus Pasha, a married man, was forcing the girl to convert to Islam. Even after raping, the man tortured the minor to get converted to his religion. He also offered to marry her if she embraces Islam, police said.

Accused Yunus Pasha had secretly developed friendship with the minor girl and bought her an android phone. Later, he started talking to her over it. As chatting continued, he forced her to strip before the camera and captured her nude photos and videos.

Taking advantage of the friendship, the man barged inside the residence of the girl when she was alone with her grandmother on November 11.

The parents, after returning home, observed strange behaviour of the girl. When they questioned her, the minor broke down and narrated her ordeal. Later, they had lodged a complaint in this regard.

Further investigation in the matter is on. 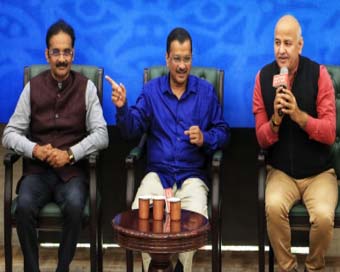 Free Yoga Classes To Continue At All Costs, Announces Kejriwal 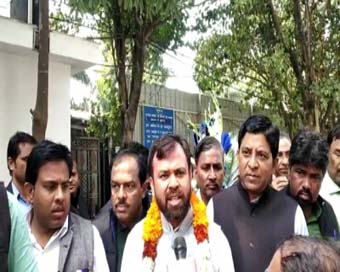 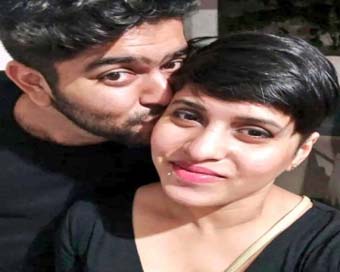 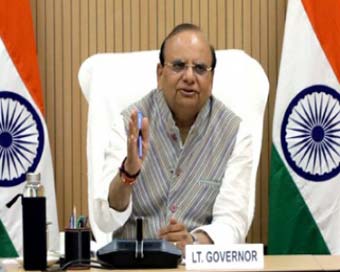 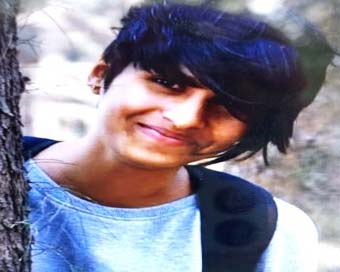 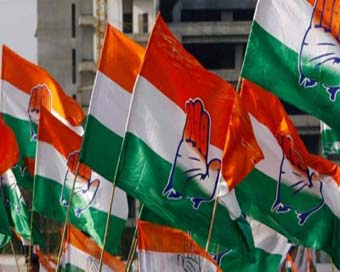 Cong Not To Contest Bypolls In UP 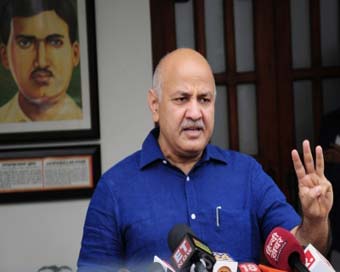 Garbage Is Spread At Vacant Spaces To Show The Mountain's Height Has Reduced: Sisodia 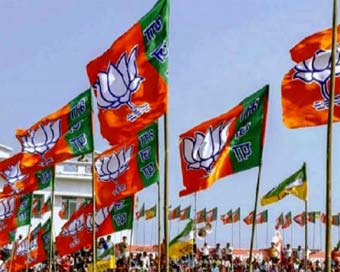 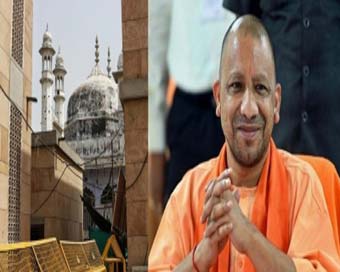