Train services were temporarily suspended on the Samastipur-Darbhanga and Gaya-Koderma routes in Bihar due to continuing heavy rains on Saturday morning. Some trains from the Ara-Sasaram-Pandit Deendayal Upadhayay junction were also cancelled following water logging on the tracks, a railway official said.

According to Kumar, heavy rains have stalled rail traffic on Gaya-Koderma route for five hours and services resumed at 7.30 on Saturday morning.

The state Disaster Management Department officials said heavy rains have affected normal life across the state since Thursday and many districts are facing floods. A red alert was sounded in the state on Friday after the India Meteorological Department (IMD) predicted heavy to extremely heavy rainfall over the next three days in 14 of the state's 38 districts.

"In view of alert, all the government and private run schools have been ordered shut till September 29 in these districts," officials said.

Disaster Management Department Principal Secretary Pratyay Amrit said he has alerted all the district's where heavy to extremely heavy rains are expected on Saturday and Sunday. "I have asked the district officials to be fully prepared to face any situation," he said.

Water Resources Department officials said water levels in all the rivers in the state were rising leading to inundation in towns and rural areas and putting pressure on the embankments.

According to officials, water gushed into dozens of villages in Muzaffarpur, West Champaran, East Champaran, Darbhanga and Bhagalpur. In Muzaffarpur, heavy rainfall has resulted in waterlogging in the entire town. "The town is submerged due to failure of drainage system and the water has entered the Sadar Hospital," said an official. 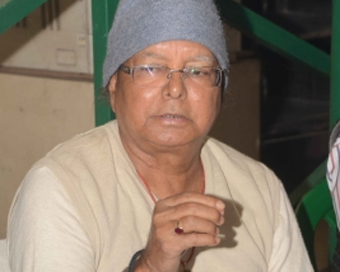 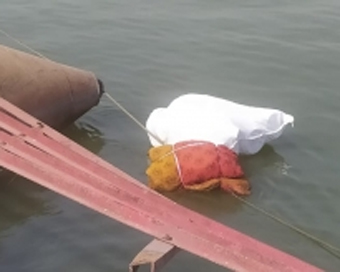 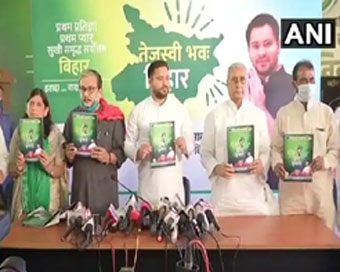 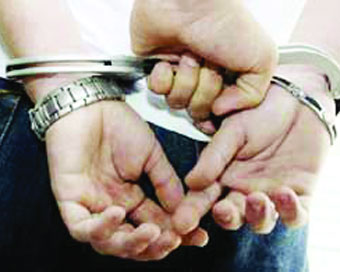 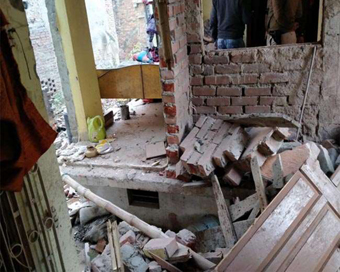