An intruder caused a security scare at the Raja Bhoj Airport, here on Sunday. He damaged a helicopter stationed in a bay of the state government's hanger and tried to enter the apron of airport.

The Central Industrial Security Force (CISF) personnel nabbed him at the apron.
At that time, a private aircraft with 46 passengers had begun taxiing to take off for Udaipur. However, the incident delayed the flight by an hour and it left by 8 p.m. said a CISF officer.
For a while, there was also a verbal blame game between the police and the CISF over the security breach.
The state hangar was guarded by the Madhya Pradesh police and the CISF caught the man as he ran towards the apron. The CISF personnel showed the presence of mind not to shoot at him, said the official.
The intruder has been identified as Yogesh Tripathi, 25, from nearby locality in Bhopal. He has been handed over to the local police, the CISF official said.

"The youth appeared mentally unsound and was heard shouting, "I want to serve the nation. I am a commando trying my skill," the official said. 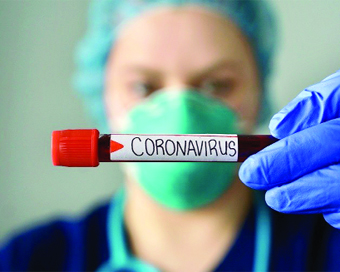 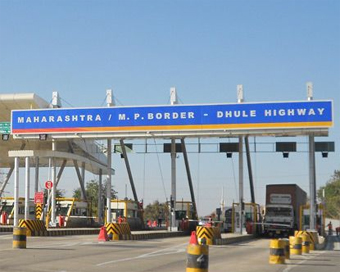 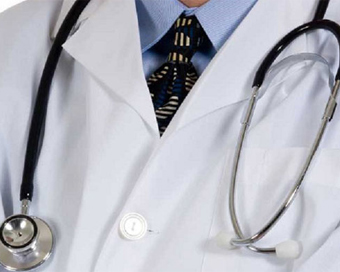 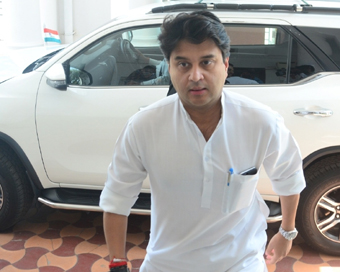 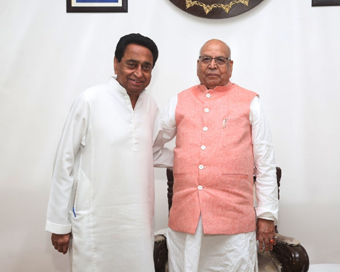 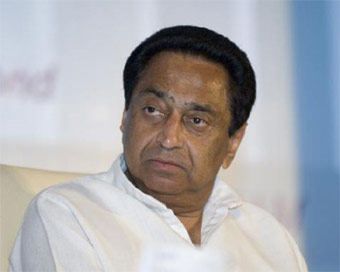 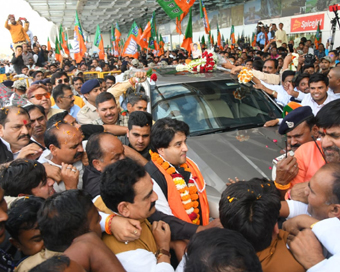 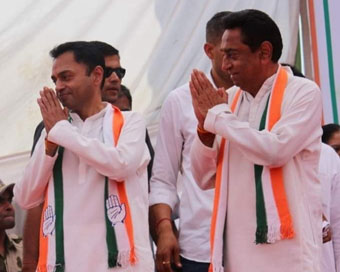 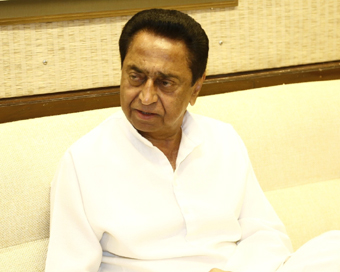