Man who climbed the ramparts of Red fort arrested 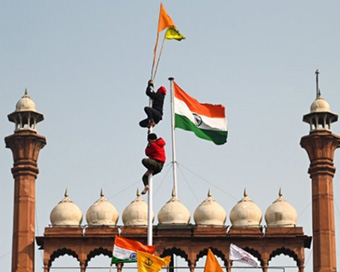 The Delhi Police have arrested another accused wanted in the Red fort violence on 26 January identified as Jaspreet Singh, a resident of Swaroop nagar in Delhi. The police said Jaspreet's name came up during the interrogation of the arrested accused Maninder Singh who was seen brandishing swords at the Red fort.

"Jaspreet Singh was also present at the Red Fort and later climbed up on one of the arcades located on the ramparts of the Red Fort. He is the person standing behind accused Maninder Singh and climbed one of the tombs located on both the sides of Rampart, Red Fort," said Chinmoy Biswal, PRO Delhi police.
The accused Jaspreet was arrested on January 20.
"He is also seen in offensive gesture holding steel tensile installed at Red Fort," the officer added.
The Delhi Police have arrested 149 people in connection with the kisan andolan till now. Punjabi-activist Deep Sidhu, arrested in Haryana on February 9, has been touted by Delhi Police as the 'main instigator' of the violence which took place on the Republic Day in which many protesters and policemen were injured.
The Delhi Police have also announced a cash reward of Rs 1 lakh for information leading to the arrest of another key accused Lakhbir Singh alias Lakha Sidhana.
Meanwhile a Delhi court on Monday sent climate activist Disha Ravi to one-day police custody in connection with the 'Toolkit' case, during which she will be confronted with co-accused Nikita Jacob and Shantanu Muluk who appeared before the Cyber Cell of Delhi police to join probe on Monday. 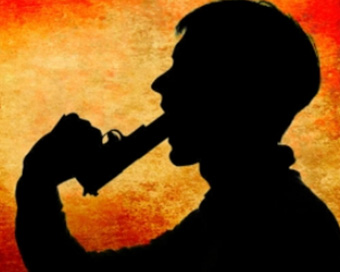 Cop Shoots Self Dead In Delhi 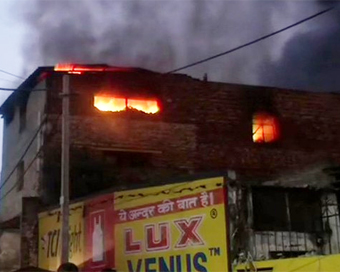 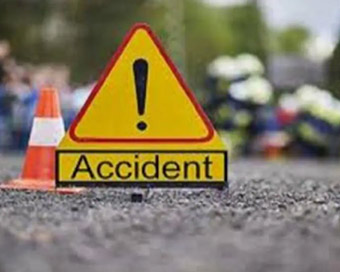 Delhi: Woman Falls From Auto After Scuffle With Boyfriend, Dies 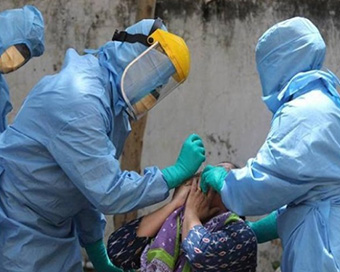 Covid Cases Slightly Up In Delhi With Feb's First 200+ Tally 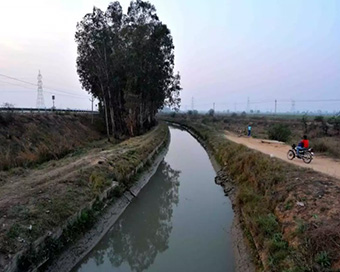 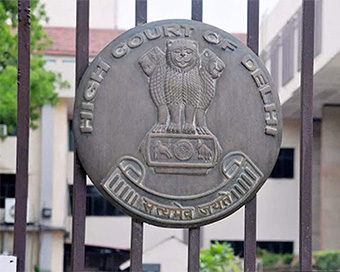 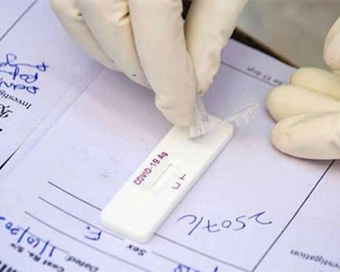 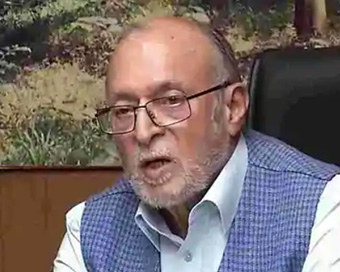 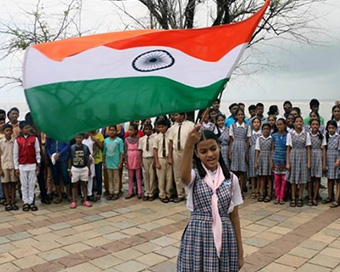 Delhi Govt Schools To Teach Lessons In Patriotism From Next Session