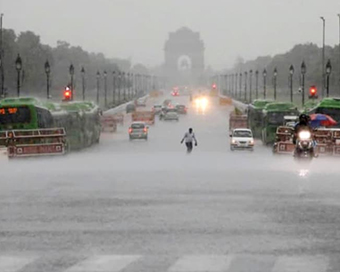 The sky will remain cloudy and light spells of rain will continue in the national capital on Tuesday, the India Meteorological Department (IMD) has predicted.

The city has been witnessing light to moderate rain for the last four days.
The IMD's data showed that in the last 24 hours, 4 mm rainfall was recorded at Aya Nagar, 3.6 mm at Lodhi Road and at Safdarjung 4 mm.
On Sunday, the city received 41.1 mm rainfall, while the previous day a record rainfall was witnessed at 94.7 mm.
According to IMD's forecast, the national capital is likely to witness heavy rainfall between Wednesday to Thursday, and light showers are predicted on Saturday.
The maximum temperature on Monday was recorded at 33.2 degrees Celsius, one notch below normal, while the minimum was at 23 degrees Celsius.
On Tuesday, the maximum temperature is predicted at 34 degrees Celsius and the minimum at 23 degrees Celsius.
Early on Tuesday, the air quality of the national capital remained under moderate category with the Air Quality Index (AQI) of 160 at ITI Jahangirpuri at 8 am.
Tweet
Share 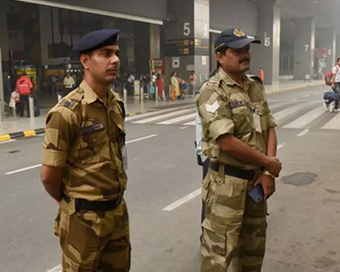 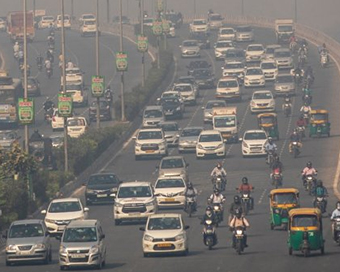 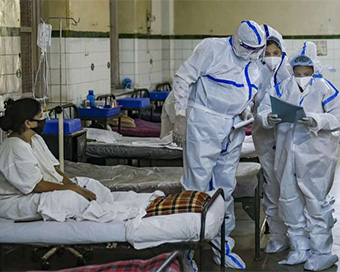 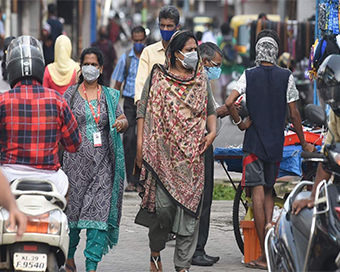 No Covid Death In Delhi After Two Days, 28 New Cases 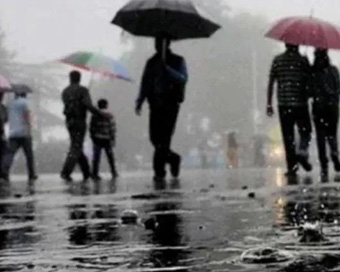 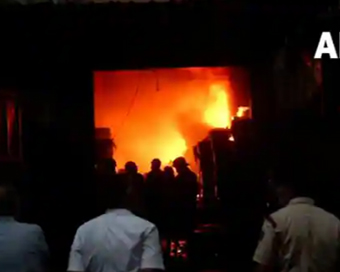 Fire Breaks Out At A Factory In Delhi's Mayapuri, 12 Fire Tenders Rushed To Spot 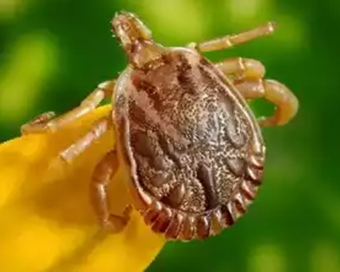 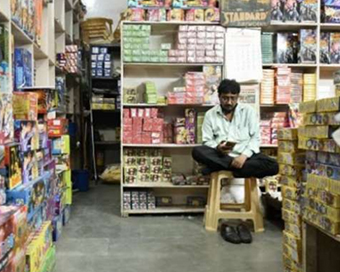 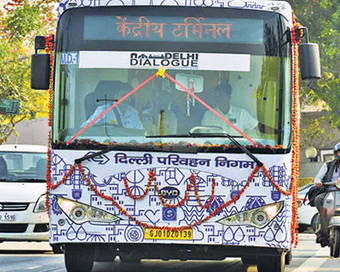