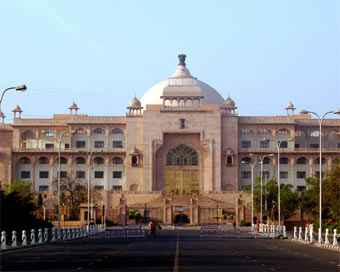 The Rajasthan government on Wednesday passed the Reservation Amendment Bill 2019 in the Assembly, which promises 5 per cent reservation to five communities, including Gujjars, in educational institutions and government jobs.

Besides Gujjars, the other four communities to benefit from the decision are Banjara, Gadia Lohar, Rebari and Gadariya.

The reservation bill came at a time when the Gujjars have been blocking rail and road traffic in many parts of the state demanding 5 per cent reservation in education and government jobs. Their agitation turned six-day-old on Wednesday.

Speaking after the passage of the bill, Deputy Chief Minister Sachin Pilot said the next step is to approach the Central government for an amendment in the Constitution which would make its implementation possible.

During the debate on the bill, Leader of Opposition Gulabchand Kataria said that Rajasthan is already giving 50 per cent reservation in the state, which is the ceiling on quota set by the Supreme Court. "When we were in power, we had also tried to get a similar bill passed. But, the court did not allow."

Responding to his query, Pilot said: "Two states in India -- Tamil Nadu and Maharashtra -- have crossed the ceiling of 50 per cent quota. Recently, the Central government also gave 10 per cent quota to the economically backward classes (EBCs), which yet again breaches the ceiling set by the apex court."

He said now the Rajasthan government would send it to the Centre for a constitutional amendment, the same way as they did for 10 per cent quota for the EBCs.

"Let the 200 MLAs elected by the people of the state stand united and give a message to the Centre that we want this constitutional amendment, and let the Central government under PM (Narendra) Modi get it passed," he added.

Many other MLAs in the Assembly also favoured asking the Centre for making a suitable amendment to implement the additional five per cent reservation.

However, former Education Minister and Bharatiya Janata Party (BJP) MLA Vasudev Devnani said that the last session of Parliament before general elections is also concluding on Wednesday, and the code of conduct shall be implemented in March.

"If the Congress wants Prime Minister Narendra Modi to pass this bill, they should elect him as PM of the nation again," Devnani added

Meanwhile, Gujjar Arakshan Sangharsh Samiti chief Col Kirori Singh Bainsla said they would discuss the bill with legal professionals and then decide on calling off the agitation. 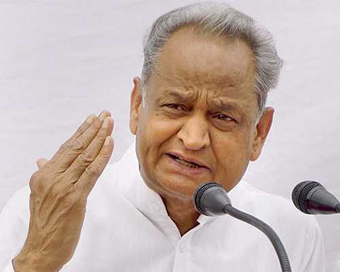 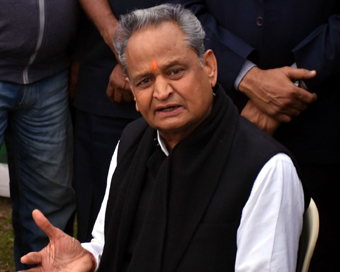 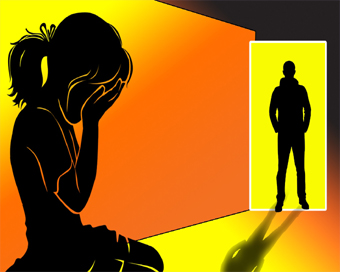 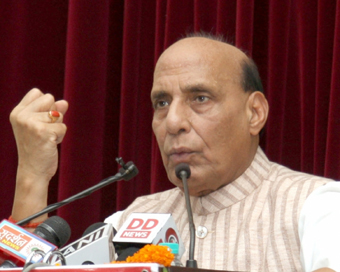 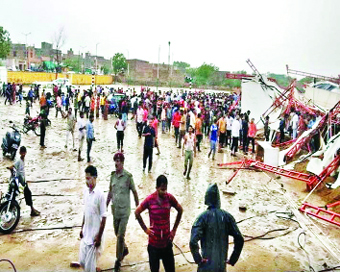 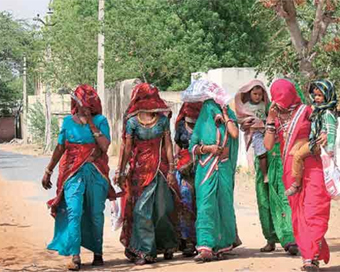 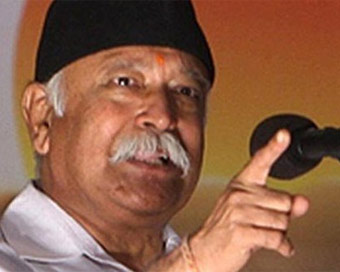 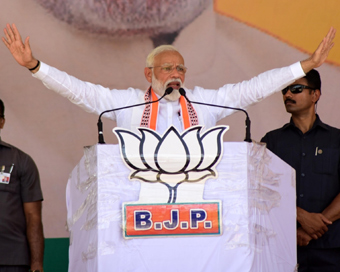 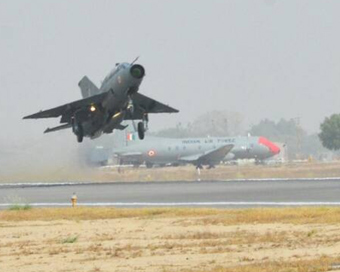