UP: One killed in oxygen plant blast in Kanpur 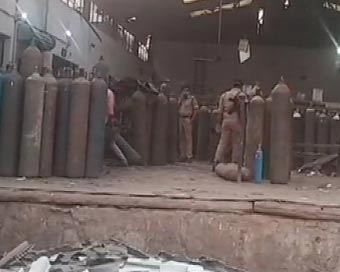 One person was killed and two others injured after an oxygen cylinder exploded during refilling at Panki oxygen plant in Dada Nagar industrial area here on Friday morning.

According to the police, the accident took place during oxygen cylinder refilling.

The deceased was identified as Imrad Ali, an oxygen plant worker, the police said.

One injured is undergoing treatment at the Lala Lajpat Rai hospital while another person was discharged after administering the first aid. 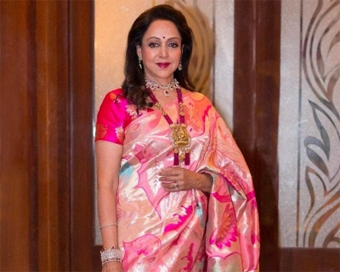 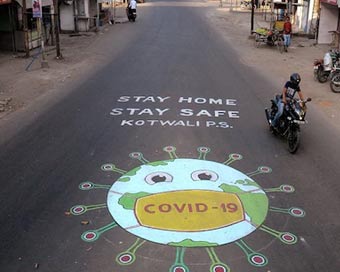 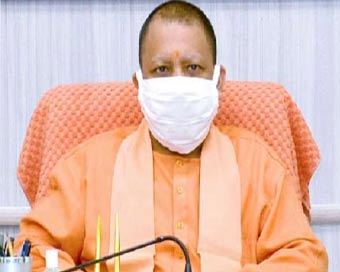 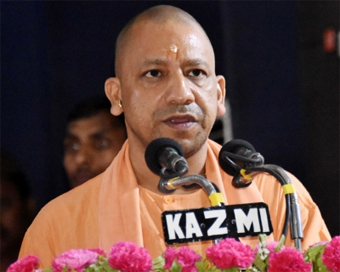 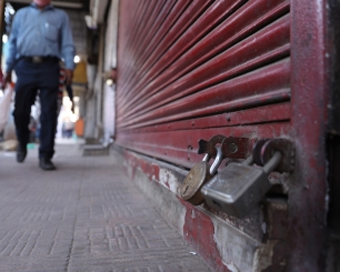 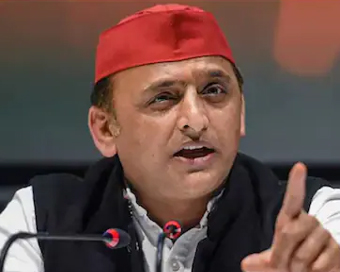 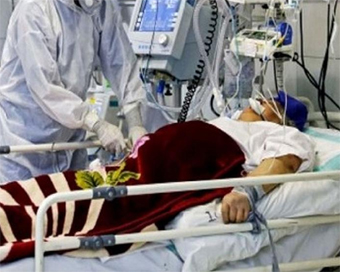 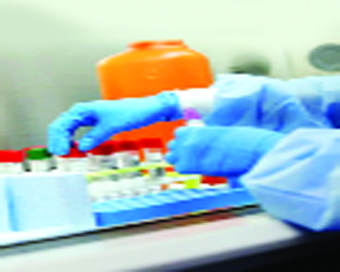