No ban on release of 'Padmavat' in UP, Uttarakhand

Despite threats by the Karni Sena to disrupt the release of Sanjay Leela Bhansali's period saga "Padmavat" on January 25, the Uttar Pradesh government has not issued any orders in this regard, as of now.

A senior Home Department official told  on Wednesday that there was no order as such to ban the proposed release of the film in the state.

"But, in view of the protest calls from some quarters and the law and order in mind, a close watch is being kept on the developments," he added.

A delegation of Karni Sena had also met Uttarakhand Chief Minister Trivendra Singh Rawat in Dehradun on Tuesday and demanded that the film not be allowed to be screened in the hill state.

But the Uttarakhand government is yet to come up with any announcement to this effect. 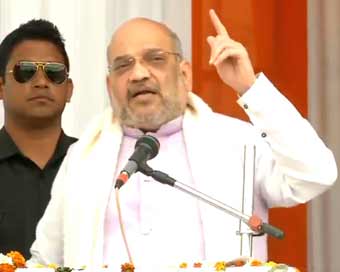 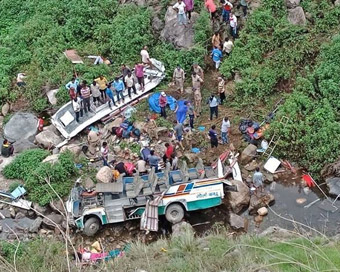