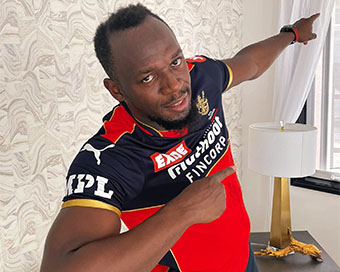 A few days after AB de Villiers and Virat Kohli had engaged in a cheeky banter on Twitter which saw the South African challenging his RCB skipper Kohli for a race, multiple Olympic sprint champion Usain Bolt checked in to assert that he is still the fastest man on earth.

Usain Bolt posted a photo of himself in an RCB jersey on Twitter with his signature celebration style.
"Challengers, just letting you know, I'm still the fastest cat around. @imVkohli @ABdeVilliers17 @RCBTweets," he tweeted on Wednesday.
AB De Villiers then responded, "We know whom to call when we need a few extra runs @bolt!."

Bolt comes from Jamaica where cricket is popular. Former West Indies players like Courtney Walsh among hail from the island nation.
Of late though, athletics, especially sprinting has caught up with the Jamaicans following the success of their athletes in Olympics and World Championships.
Bolt holds the fastest time in 100m sprint, clocking 9.58 sec in Beijing Olympics back in 2008. 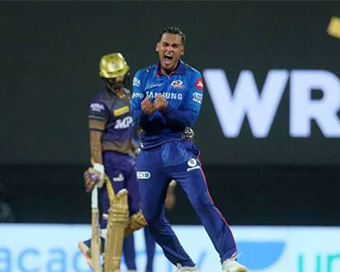 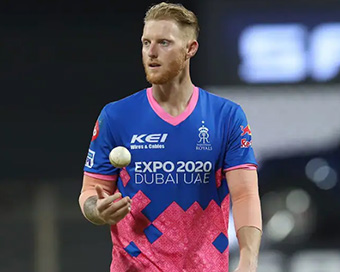 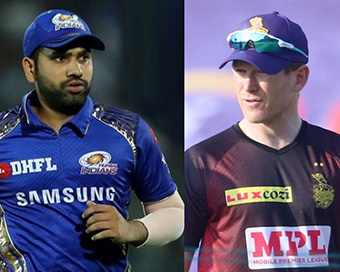 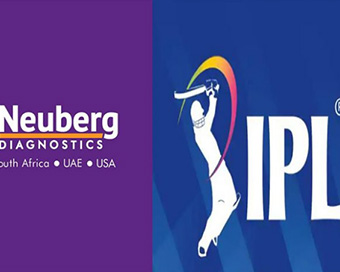 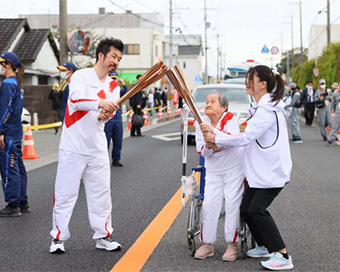 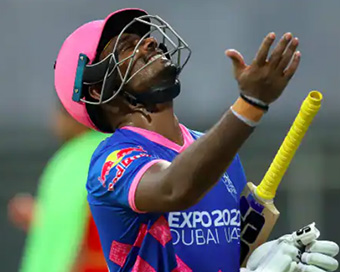 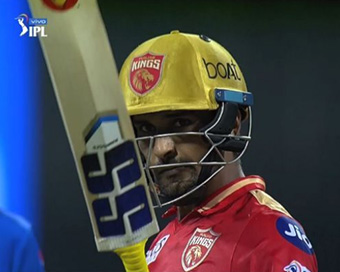 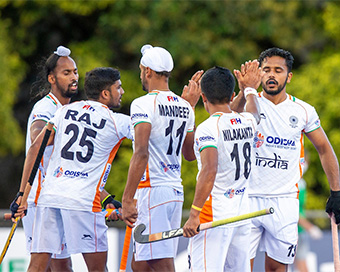