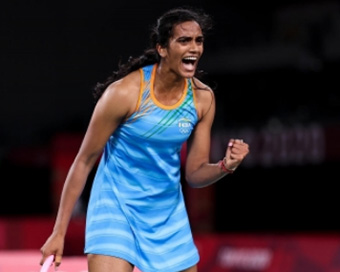 Indian shuttler PV Sindhu won the women's singles bronze medal at the Tokyo Olympics on Sunday defeating China's He Bingjiao 21-13, 21-15 at the Musashino Forest Sports Plaza to add a second medal to India's tally at the Games.

With Sindhu's bronze, India have now equalled their tally of 2016 Rio Olympic Games.
It was Sindhu's second medal at the Olympics after she bagged a silver at the 2016 Rio Olympics. She also became the first Indian woman to win two Olympics medals. Before her feat, wrestler Sushil Kumar was the only Indian to win two medals at successive Olympics.
Sindhu's first point in the match came with a 22-shot rally running for 27 seconds. She rose to take a quick 4-0 lead before the left-handed He levelled at 5-5. Sindhu stormed to a mid-game lead of 11-8 with a straight smash down the line.
Post the break, Sindhu started to dictate terms, snatching three points. The rallies were intense but Sindhu's aggressive play didn't wane. All of this, combined with her fierce power, clearly rattled He who lost the opening game in 23 minutes.
In the second game, Sindhu didn't loosen her grip. She continued to dominate her Chinese opponent and took an early 4-1 lead. He tried to claw back with long smashes and engaged Sindhu in net play. But the Chinese was clearly struggling with the drift, which led her to commit errors.
The one-way traffic continued as He was at the receiving end of Sindhu's powerful smashes. The Chinese gave Sindhu time and space to hit her smashes, conceding a three-point lead at the interval.
Post the interval, He looked to make a comeback by winning three straight points to level at 11-11. But Sindhu bounced back with a down-the-line smash and then caught He by surprise with a last-minute turn of the wrist for a fantastic cross-court slice drop for a 14-11 lead.
An unforced error by He gave Sindhu another point. But the Chinese won two points on the trot to bring the lead down to two points. Another rally followed, but it was sealed with a cross-court smash from Sindhu, who opened a three-point lead again.
He won a point but Sindhu forced the Chinese to commit an unforced error to go 19-15 up. Sindhu raced to 20 with another amazing smash. She then wrapped up the match with a scintillating cross-court smash and took the bronze medal by winning the second game 21-15.
For Sindhu, it has been a resounding campaign at the Olympics. She topped Group J and did not drop a single game in her winning matches except for the semifinal defeat to Tai Tzu Ying of Chinese Taipei.
But she recovered well to outclass He in straight games. 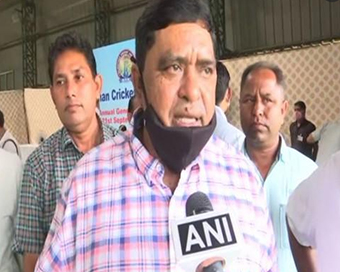 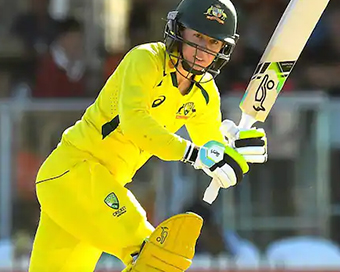 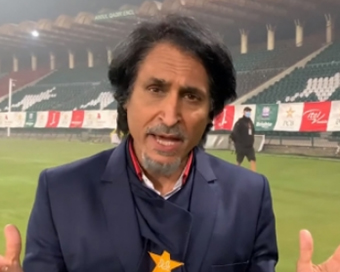 We Will Avenge This On The Ground: Ramiz Raja Tells New Zealand, England After Tour Cancellations 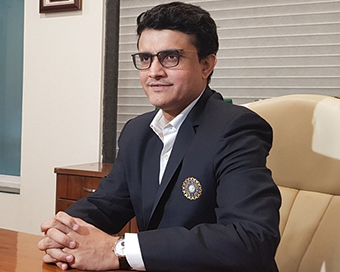 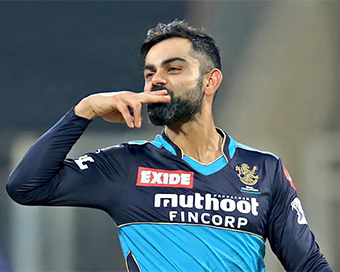 'He's Going To Be A Key Factor For India': Virat Kohli Showers Praise On This KKR Bowler 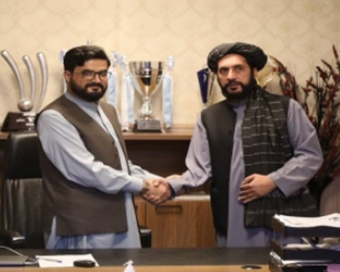 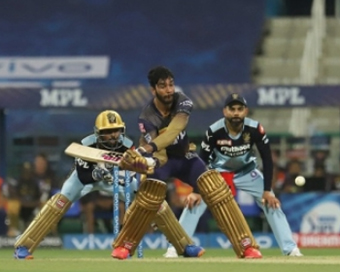 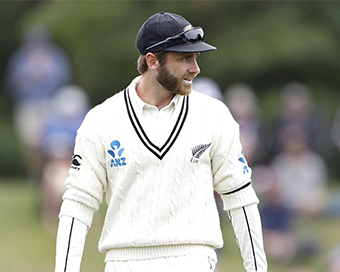 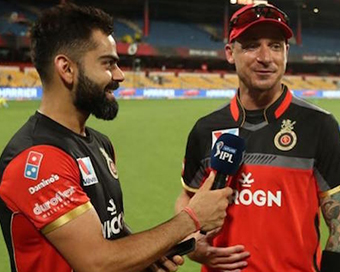