Rohit Sharma thanks fans on completing 15 years in international cricket 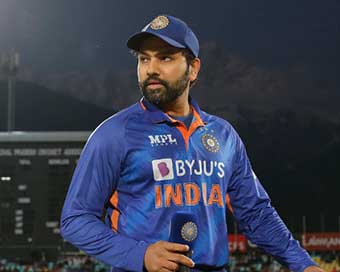 India skipper Rohit Sharma has thanked all the people who have helped him become the player that he is today as the Mumbai batter remembered the day he made his international debut 15 years ago.

Rohit Sharma, who made his international debut against Ireland in a One-day International on June 23, 2007, in Belfast, remembered the day with a message.
"15 years in my favourite jersey," Rohit Sharma tweeted along with a blue shirt.
The accompanying statement said it has been a journey that he'll cherish for the rest of his life.
"Today I'll be completing 15 years of international cricket since I made my debut for India. What a journey it has been, surely one that I'll cherish for the rest of my life," he said in his statement.
"I just what to thank everyone who has been a part of this journey and a special thanks for the people who helped me become the players that I am today," he added.
"To all the cricket lovers, fans and critics: your love and support for the team are what gets us over those hurdles we all inevitably come across," he said thanking all his fans.
The 35-year-old Sharma has scored 9283 runs in 223 innings of 230 matches, hitting 29 hundreds including a couple of double tons in an average of 48.60. In 125 T20Is, harma has scored 3313 runs with a highest of 118, hitting four tons and 26 half-centuries. In Tests, the Mumbai Indians skipper has scored 3137 runs in 77 innings of 45 matches. He has struck eight tons and 14 half-centuries for an average of 46.13.
He will be leading India in a four-day warm-up match against Leicestershire on Thursday.
Tweet
Share 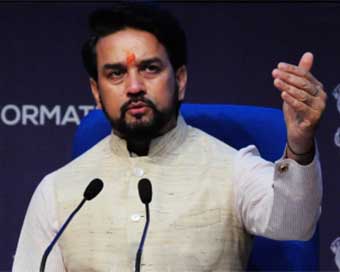 Will Leave No Stone Unturned To Popularise Chess In India: Anurag Thakur 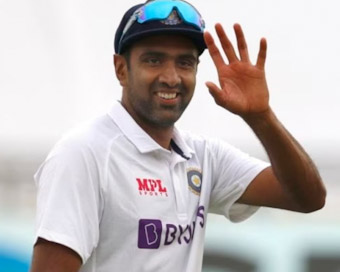 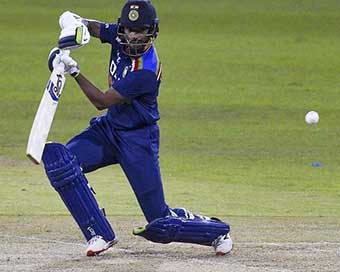 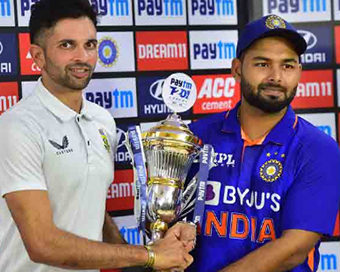 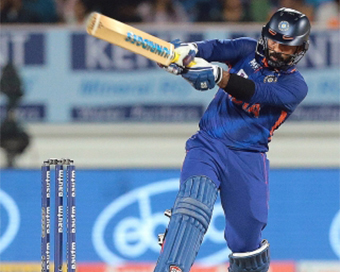 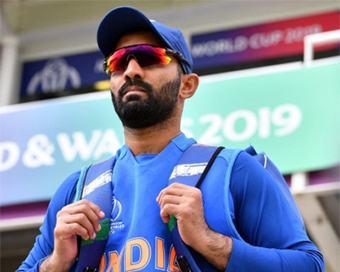 I've Been Looking At How Special It Is To Be A Part Of This India Team: Dinesh Karthik 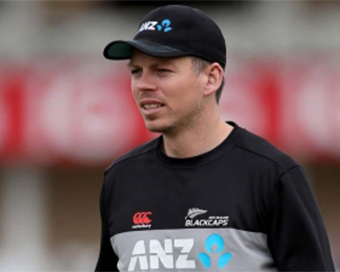 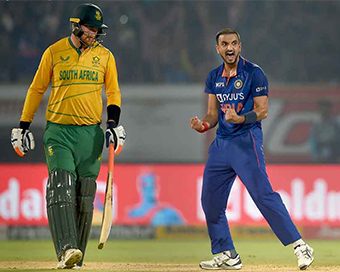 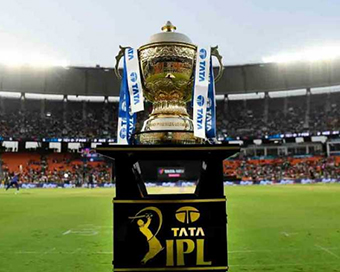