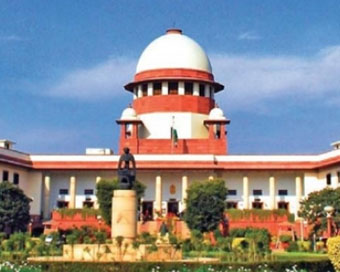 The Supreme Court on Tuesday issued notice to the Centre on a PIL filed by advocate Shashank Shekhar Jha for regulating content on OTT platforms such as Netflix and Amazon Prime by an autonomous body.

A bench headed by Chief Justice S.A. Bobde told Additional Solicitor General K.M. Natraj, representing the Centre, that merely saying the government is considering to steps or contemplating steps on the issue would not be sufficient. The Chief Justice asked "What is it you are doing, a legislation or what? File an affidavit on what do you propose to do?"
The Centre's counsel submitted the issue is under deliberation, and no steps have been finalised yet. The Chief Justice replied that the court cannot accept mere contemplation, as everybody contemplates. "Notice issued and tag the matter with pending matter," said the Chief Justice.
In October last year, the top court had sought a response from the Centre on a PIL seeking establishment of a proper institution for the monitoring and management of content on different OTT/streaming and digital media platforms.
None of the OTT/streaming platforms including Netflix, Amazon Prime, Zee5, and Hotstar have signed the self-regulation provided by the Ministry of Information and Broadcasting since February 2020, said the PIL.
"No censoring allows exploitation of creative liberty and pushes for more ideas to get incorporated which in turn lets writers, directors, and producers to experiment limitless due to which there has been more violence, sex scenes, obscene language and even characters smoking on screen - that would normally be cut or displayed alongside health warnings," said the PIL.
The petitioners had informed the top court that due to no monitoring body, the language of the content has become more colloquial. "Visuals and dialogues are cruel and more barbaric. It is pertinent to note that this artistic liberty with no checks and balances also gets highly misused for commercial benefits of the OTT platforms," added the PIL. 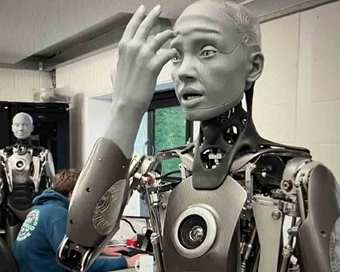 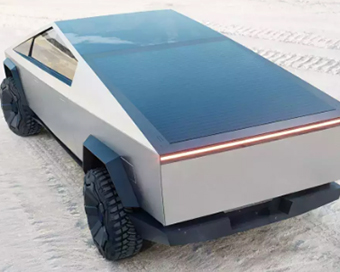 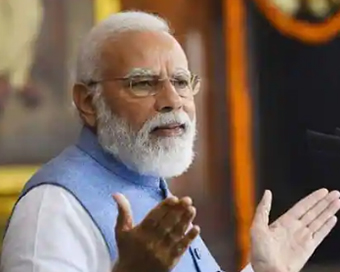 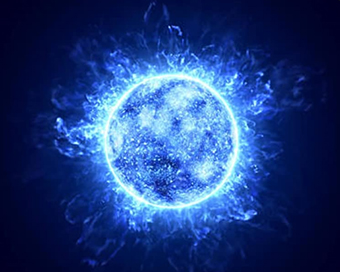 Mystery Behind High Abundance Of Lithium In Some Evolved Stars Traced 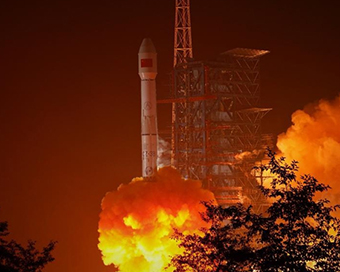 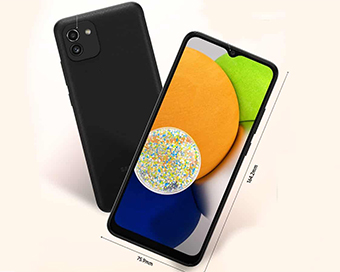 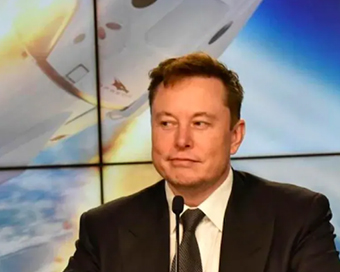 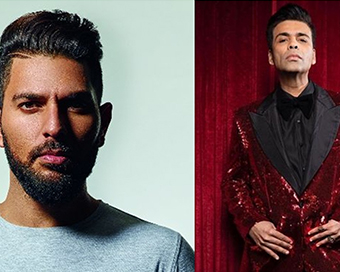 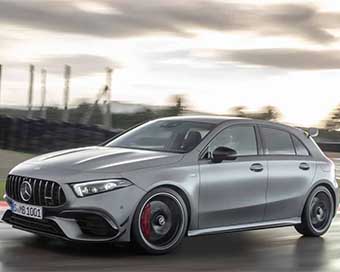