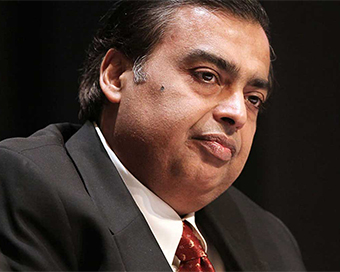 Speaking at the International Climate Summit 2021, Ambani said it will be amongst the largest integrated renewable energy manufacturing facilities in the world.
This complex will have four Giga Factories, which cover the entire spectrum of renewable energy. The first will be an integrated solar photovoltaic module factory. The second will be an advanced energy storage battery factory. The third will be an electrolyser factory for the production of Green Hydrogen.
The fourth will be a fuel cell factory for converting hydrogen into motive and stationary power, Ambani said.
Ambani said over the next three years we will invest Rs 75,000 crore in these initiatives.
Reliance will thus create and offer a fully integrated, end-to-end renewables energy ecosystem to India and Indians, he added.
Efforts are on globally to make Green Hydrogen the most affordable fuel option by bringing down its cost to initially under USD 2 per kg.
"Let me assure you all that Reliance will aggressively pursue this target and achieve it well before the turn of this decade. Am sure that India can set an even more aggressive target of achieving under USD 1 per kg within a decade," Ambani said.
This will make India the first country globally to achieve $1 per 1 kilogram in 1 decade -- the 1-1-1 target for Green Hydrogen, he added. 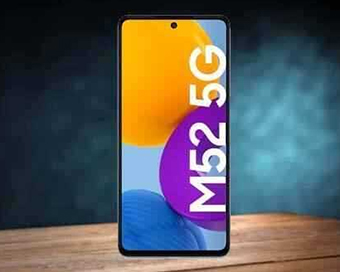 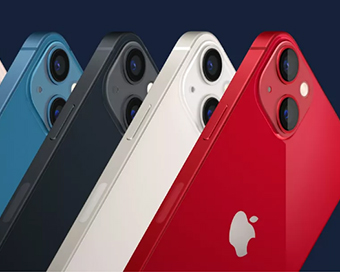 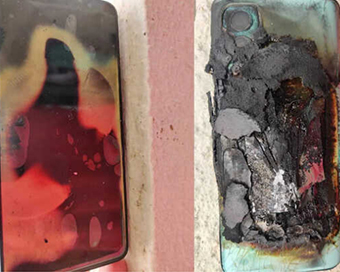 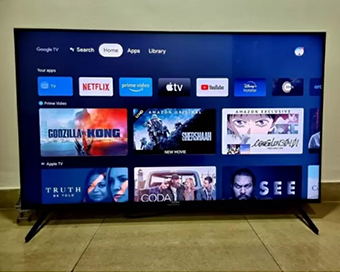 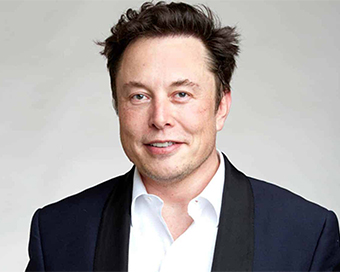 Is Elon Musk An Alien? Guess What Tech Billionaire Said 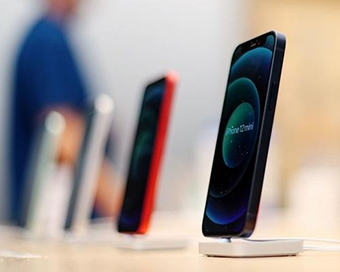 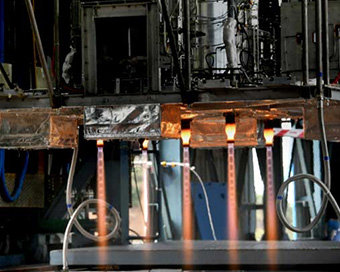 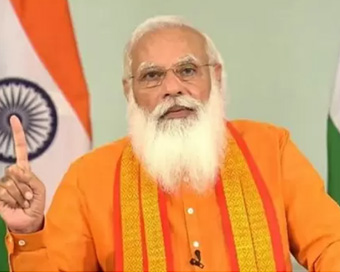 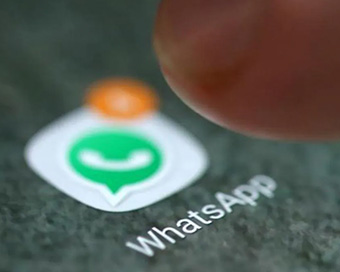