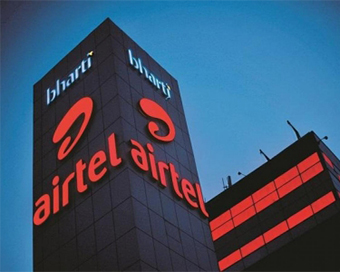 Airtel broadband services on Friday night suffered a major outage as users were unable to access internet on both mobile and desktop.

According to website outage monitoring platform DownDetector.com, the outage affected millions of users across the country.
Airtel broadband went down for users in Delhi-NCR, Mumbai, Bengaluru, Hyderabad, Jaipur, and other cities.
"Airtel Broadband not working in Delhi-NCR. Anyone else facing the issue?" tweeted one affected user.
The company was yet to issue a statement on the outage.
While 39 per cent of Airtel broadband users had no signal, 32 per cent had issues with mobile internet and 29 per cent faced total black out.
"@airtelindia Broadband and Mobile data is not working in Noida, Airtel services are Down," tweeted another user.
Tweet
Share 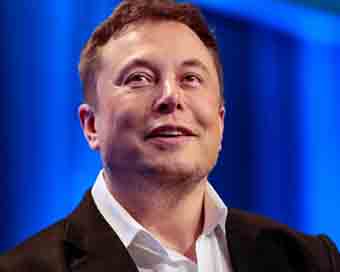 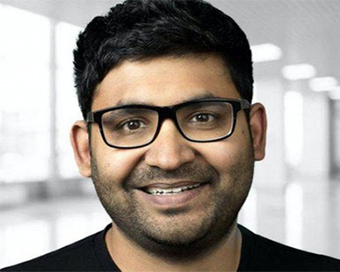 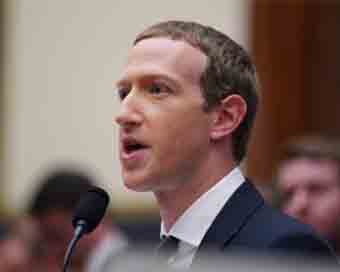 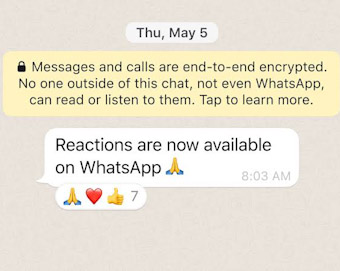 WhatsApp Rolls Out Emoji Reactions For Its Users 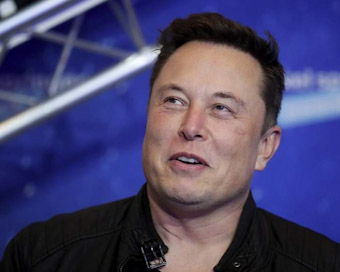 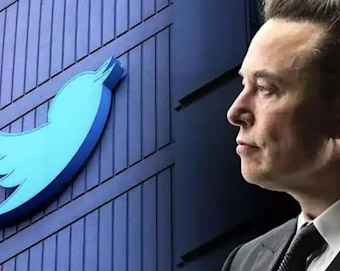 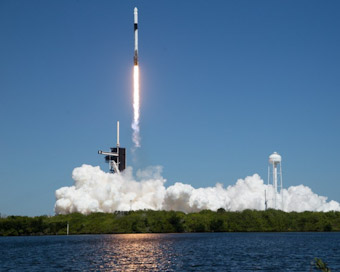 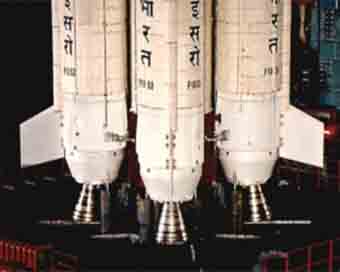