I heard Kamala Harris doesn't qualify to serve as US vice-president: Trump

Kamala Harris was born to a Jamaican father and Indian mother in Oakland, California, on 20 October 1964.
But a constitutional law professor has questioned her eligibility.
For years, Trump promoted a false "birther" theory that President Barack Obama was not born in the US.
At Thursday's press conference, Trump was asked about the argument against Kamala Harris, who is a California senator, the BBC reported.
The Republican president said: "I just heard it today that she doesn't meet the requirements and by the way the lawyer that wrote that piece is a very highly qualified, very talented lawyer.
"I have no idea if that's right. I would have assumed the Democrats would have checked that out before she gets chosen to run for vice-president.
"But that's a very serious... you're saying that, they're saying that she doesn't qualify because she wasn't born in this country."
The reporter replied there was no question that Harris was born in the US, simply that her parents might not have been legal permanent residents at that time.
Earlier on Thursday, a Trump campaign adviser, Jenna Ellis, reposted a tweet from the head of conservative group Judicial Watch, Tim Fitton.
In that tweet, Fitton questioned whether Harris was "ineligible to be Vice President under the US Constitution's 'Citizenship Clause'".
He also shared an opinion piece published in Newsweek magazine by John Eastman, a law professor at Chapman University in California.
Prof Eastman cites Article II of the US Constitution's wording that "no person except a natural born citizen... shall be eligible to the office of President".
He also points out that the 14th Amendment to the Constitution says "all persons born... in the United States, and subject to the jurisdiction thereof, are citizens".
Prof Eastman argument hinges on the theory that Harris may not have been subject to US jurisdiction if her parents were, for example, on student visas at the time of their daughter's birth in California.
However, another constitutional law expert told CBS News, the BBC's US partner, that Prof Eastman's argument was "truly silly".
Erwin Chemerinsky, the dean of Berkeley Law School, wrote in an email: "Under section 1 of the 14th Amendment, anyone born in the United States is a United States citizen.
"The Supreme Court has held this since the 1890s. Kamala Harris was born in the United States." 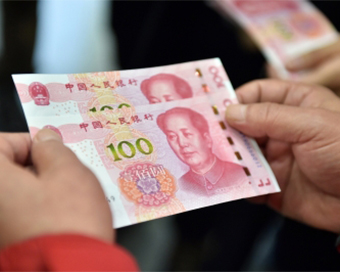 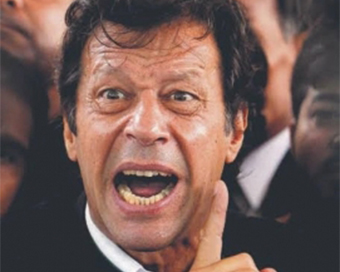 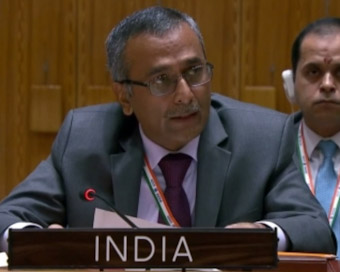 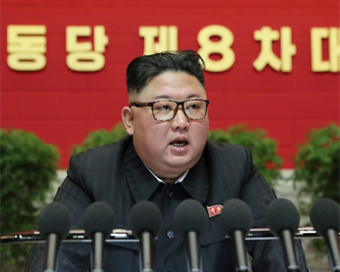 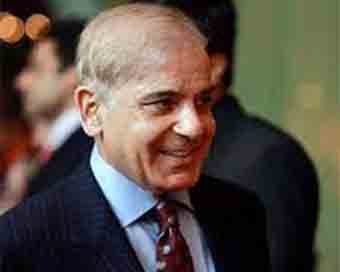 New Govt In Pakistan Rules Out Resumption Of Trade With India 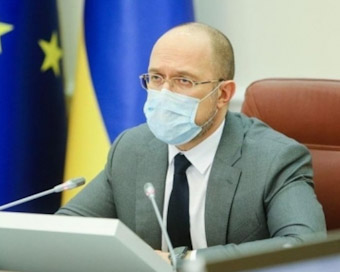 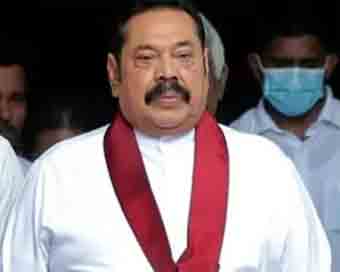 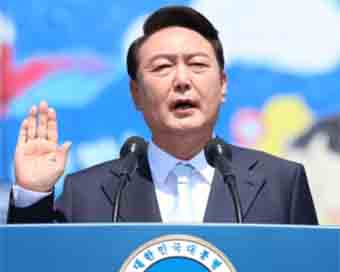 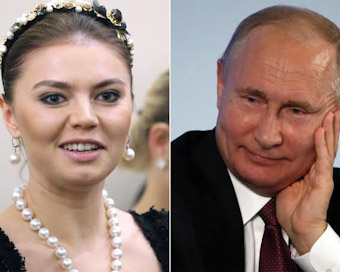