Afghanistan's acting Minister of Information and Culture, Mohammad Qasim Wafayezada, has said that Pakistan still imagines a stateless Afghanistan and that the neighbouring country should not beat the drum for destruction.

As per media reports, Wafayezada was reacting to a recent tweet by Pakistan Foreign Affairs Minister Shah Mahmood Qureshi, who called for a ceasefire in Afghanistan.
"Pakistan's Foreign Minister tweeted the other day, calling for a ceasefire in Afghanistan. The tweet comes after the international community returned attention and support for the people and government of Afghanistan, following a campaign of bloodshed, violence and killings," Wafayezada said in a post.
The minister went on to say that Qureshi's short tweet revealed the hidden intention and obvious goals of the Pakistan government, as it still imagines a stateless Afghanistan and calls anyone stakeholders.
"The war in Afghanistan is imposed by Pakistan and the Taliban agents backed by them, who have accepted slavery of the ISI, and this is a war of terrorism against the people of Afghanistan, not a war of few domestic political groups.
"The ongoing war in Afghanistan is a targeted attack on democracy, freedom of expression, human rights of the people of Afghanistan and women's rights, development and freedom of the people," he said, as per media reports.
He further said, "This is only in the interest of the people and the government, not of those seeking the destruction of Afghanistan by destroying public infrastructures. Qureshi must correct his understanding of international relations and the situation in Afghanistan, and as a neighbour, should not beat the ‘drum for destruction of Afghanistan', nor insist on returning the Afghan people to a state of anarchy and chaos, as it will eventually affect Pakistan as well. The voice of peace and support that came from Waziristan must be taken seriously."
The minister said that Pakistan's conspiracies and its evil intentions have now become obvious as they cannot be hidden from the people of Afghanistan.
"Today, both pro and anti-government politicians are united in their stand against this bloodshed and violent efforts, and the entire people of Afghanistan, from every ethnic group, tribe, language and province, stands against the widespread terrorist attacks within the popular local uprisings," he said.
"The people of Afghanistan, as a nation that has seen four decades of war and unrest, are now in dire need of peace and security more than anyone else. They need peace that does not sacrifice the main values and the political system and does not cower the people of Afghanistan to start from zero." 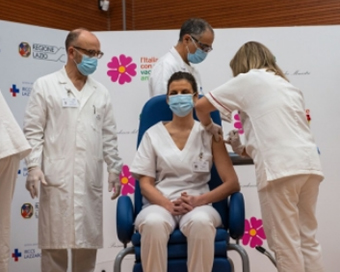 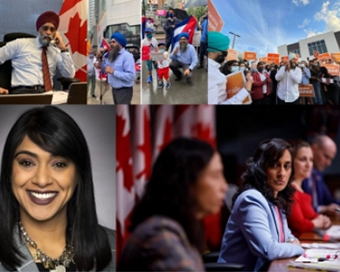 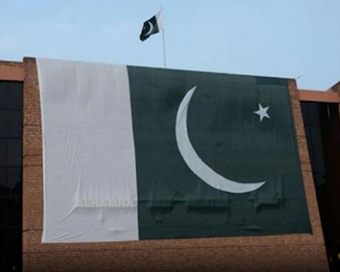 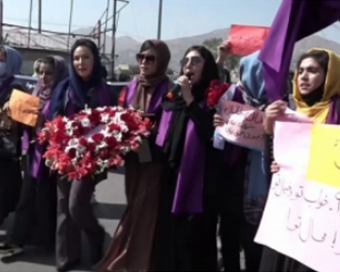 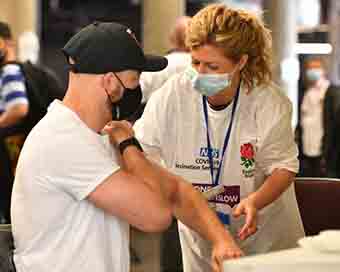 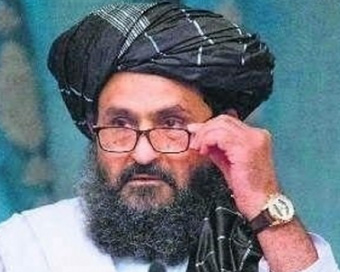 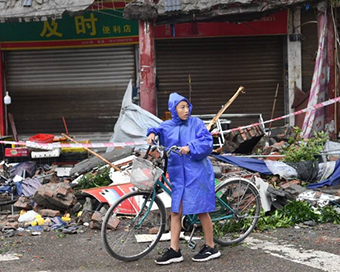