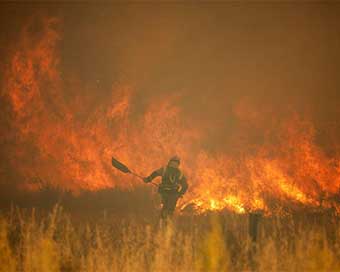 A wildfire caused by a lightening strike in the province of Zamora in northwest of Madrid has become the worst- ever recorded in the history of Spain, regional authorities confirmed.

The fire in the Sierra de la Culebra nature reserve has been fueled by temperatures of over 40 degrees centigrade and winds gusting at up to 70 kilometres an hour. So far 30,800 hectares of woodland and scrub with a perimeter of 120.88 kilometres have been destroyed.
The previous worst fires were in the region of Huelva in southwest Spain which destroyed 29,687 hectare in 2004 and another fire that affected 28,879 hectare in Cortes de Pallas in eastern Spain in 2012, Xinhua news agency reported.
The reserve is environmentally important as it contains the highest concentration of wolves in the Iberian Peninsula, along with important populations of red and roe deer.
Cooler weather on Sunday has eased conditions for firefighters, who have now been able to extinguish the flames. Hundreds of firefighters accompanied by members of the Spanish Military Emergency unit are now working to dampen down the area and establish fire breaks.
Elsewhere, 13 municipalities in the region Navarre in northern Spain have had to be evacuated due to a series of wildfires described by the local government as "the worst in decades".
Tweet
Share 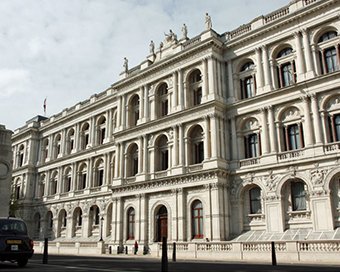 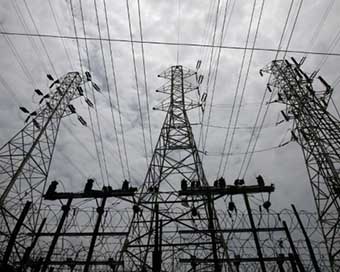 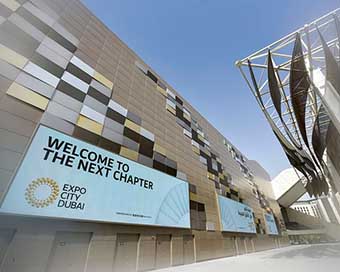 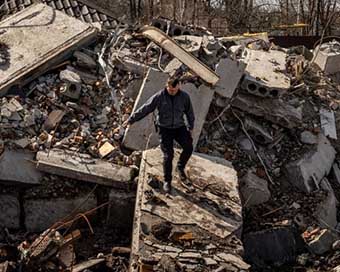 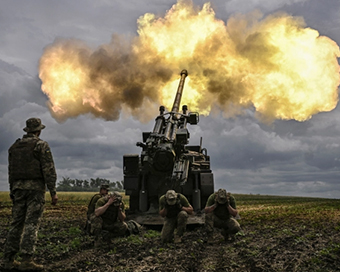 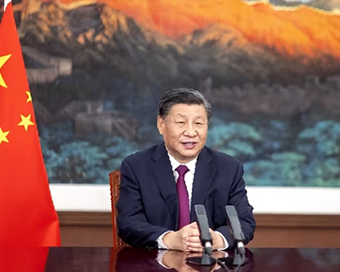 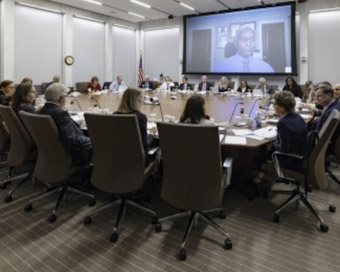 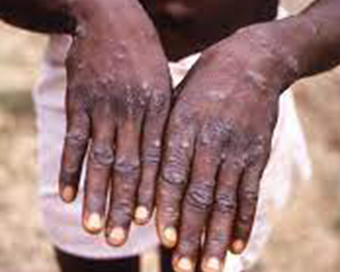 WHO May Declare Monkeypox A Global Health Emergency 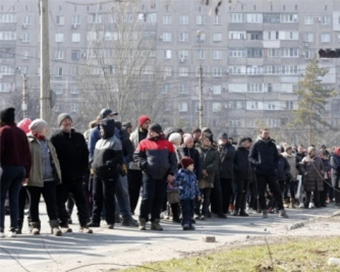