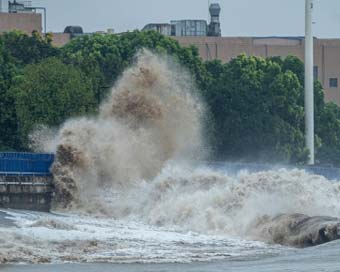 Muifa, the 12th typhoon of this year, made the first landfall on the coast of Zhoushan in China's Zhejiang province, and the second on Thursday in Shanghai's Fengxian district, authorities have said.

The first landfall was recorded at about 8.30 p.m. on Wednesday night and the second at 12.30 a.m on Thursday, reports Xinhua news agency.

The typhoon packed winds of up to 151.2 km per hour at its centre when it landed on the coast of Putuo in Zhoushan, according to the provincial flood control, typhoon and drought relief headquarters.

The headquarters upgraded the typhoon emergency response level to Level I -- the highest level -- at 5 p.m. Tuesday.

By Wednesday evening, over 1.3 million Zhejiang residents were relocated to avoid potential casualties, while a total of 11,680 fishing boats returned to port.

Meanwhile in Shanghai, the typhoon packed winds of up to 126 km per hour and had an atmospheric pressure of 975 hectopascals at its centre when it landed.

A total of 10 typhoons have made landfall in Shanghai since 1949, with Muifa being the strongest.

Muifa is expected to weaken while moving across the provinces of Jiangsu and Shandong, and will gradually become an extratropical cyclone on Friday after entering the Bohai Sea 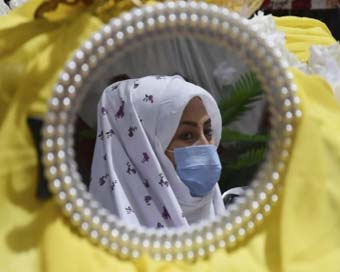 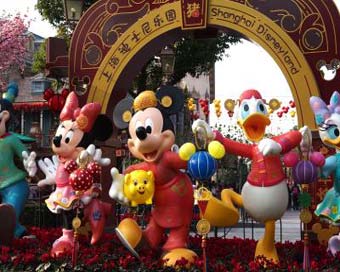 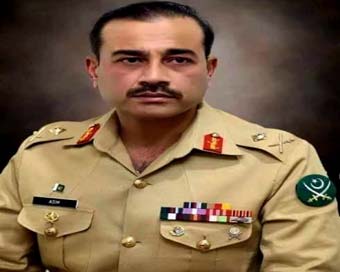 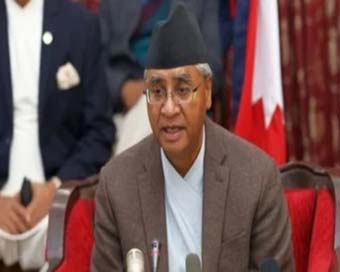 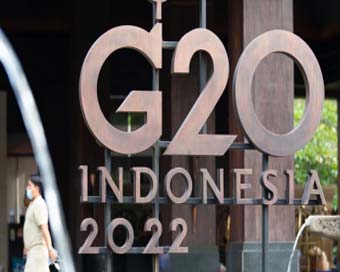 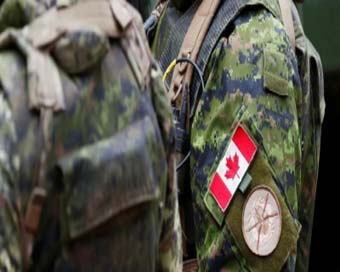 Permanent Indian Residents Can Now Be Part Of Canadian Military 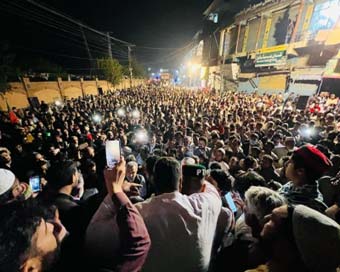 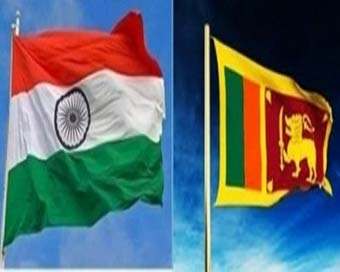 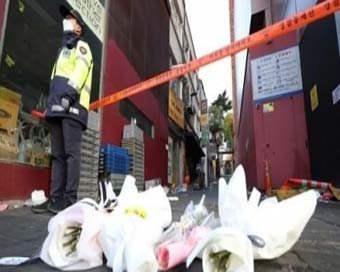